Motor claims payout inflation in the UK rose by 8.6% in 2018, with further pressure expected throughout 2019, according to the latest benchmarking analysis from broker Willis Towers Watson (WTW). 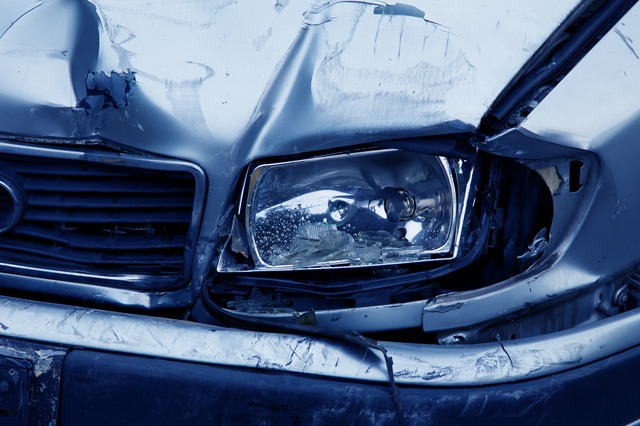 Analysts found that the average cost per claim now comes in at £4,791, having increased for the fourth consecutive year

Gross accidental damage (AD) and third-party property damage (TPD) were increasing at the fastest rate, with AD claims inflation rising by 13.6% in 2018, and TPD claims at 11.1%.

WTW’s report was based on data from Claim Metrics, a provider of claims activity analysis in the personal lines insurance market that benchmarks over £9.5 billion of motor claims spend.

“The cost of settling claims continues to climb, despite accident volumes being fairly stable,” said Tom Helm, Head of Claims Consulting at WTW.

“A combination of factors are driving this trend, including rising vehicle repair costs as cars become ever more high-tech, increasing repair complexity, a spike in theft claims and ongoing fraud which, together with market dynamics, are influencing gross damage and associated costs,” he explained.

“The 8.6% inflation on attritional claims is compounding pressure on motor insurance premiums, particularly given wider market issues such as the unexpected outcome on the Ogden discount rate change announced in July.”

WTW also determined a wide variance in the rate of attritional claims severity inflation between regions over the last two years, pointing to a 9.5% difference between the fastest and slowest increasing regions.

While the North West maintains its position as having the higher average cost per claim at £5,403, Wales and the North East have jointly topped the rate of inflation list with 22.4% over two years.

AD and TPD have been the primary drivers in the North East, whereas Wales has seen pressure from all three types of cost and its bodily injury inflation rate has been notably higher.

London and the East Midlands, meanwhile, benefited from a slower than average rise in inflation, which resulted in these being the only two regions to improve their positions in the average cost per claim table.

Helm continued: “Claims inflation is expected to rise further in 2019, compounded by the impact Brexit could have on the cost of imported parts.”

“As a result, the trading environment will remain challenging for an industry already going through significant transformation, driven by rising customer expectations and a new wave of digital-first competitors disrupting the market,” he noted. “Increasing efficiency and improving claims handling accuracy will prove decisive in such conditions.”

“Those insurers who have a clear data-enabled claims strategy to leverage the advancements in technology and artificial intelligence will be best positioned to win through and deliver a cutting-edge service to their customers, whilst maintaining tight control of costs and a robust protection against fraud.”

HDI Global SE, the industrial insurer of the HDI Group, has announced the appointment of Yves Betz to its management...