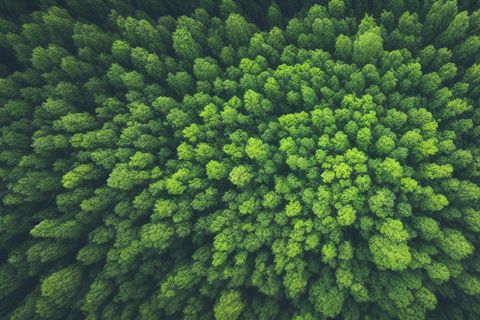 Version 1.0 of the Protocol will enable NZIA members to begin to independently set science-based, intermediate targets for their respective insurance and reinsurance underwriting portfolios in line with a net-zero transition pathway that is consistent with a maximum temperature rise of 1.5°C above pre-industrial levels by 2100.

“For the first time ever, insurance and reinsurance companies among the largest globally have built a framework and measurement tools to assess the impact of their activities on climate change.

“The NZIA’s Target-Setting Protocol will serve as a catalyst to set unprecedented and ambitious targets towards net zero.”

With the launch of the Protocol, existing NZIA members are required to set and disclose their initial targets by 31 July 2023.

This follows the NZIA’s intitial launch at the 2021 G20 Climate Summit in Venice by eight of the world’s leading insurers and reinsurers. The Alliance has since grown to twenty-nine, representing about 15% of world premium volume globally, according to the UN.

Thierry Léger, Group Chief Underwriting Officer, Swiss Re, whose organisation leads the NZIA Target-Setting Working Group, said, “Climate change is one of the biggest challenges we face as a global society and re/insurers play their part in the transition to a low carbon economy.

“Setting targets to decarbonise re/insurance portfolios is, therefore, a crucial step forward, serving as a north star on the path to net zero.”

Butch Bacani, who leads UNEP’s Principles for Sustainable Insurance Initiative, which created the NZIA last year, added, “The launch of the Protocol signals the move from commitment to implementation.

“Now is the time for insurers to set ambitious and credible science-based decarbonisation targets for their respective insurance portfolios and support a just transition to a net-zero emissions economy to avert climate catastrophe and ensure a sustainable future.”

Those joining the Alliance after January 2023 will have six months to set their first target and one year after that to set a target type in each of the three target categories.