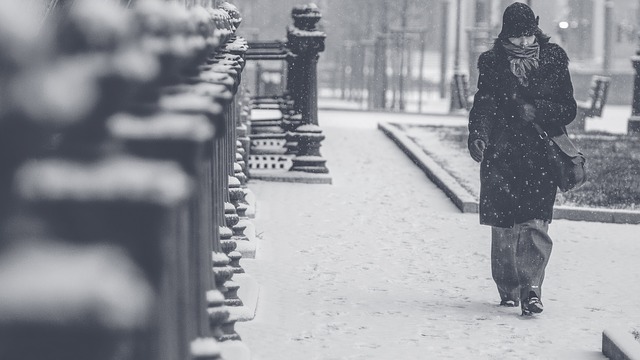 The devastating storm arrived on the country’s President’s Day weekend bringing damaging ice in the Northwest and snow across the Midwest and Northeast.

So far, the majority of the damage has occurred in the state of Texas, with millions in the region living without electricity, water and heat.

As we reported earlier, KCC had told its clients in a briefing document that the ultimate industry loss from this storm was already likely in the double-digit billions of dollars, on a modelled estimate basis.

The catastrophe risk modeller has now updated its insured loss estimate for winter storm Uri to $18 billion, reflecting the widespread and severe impacts caused by the storm in numerous parts of the country.

KCC’s loss estimate includes home, auto, commercial, industrial, and business interruption lines of business, with the majority expected to be commercial. According to KCC, the loss covers 20 states in the U.S., with over half of the total in Texas.

The Insurance Council of Texas had said that claims will be on a par with 2017’s hurricane Harvey, which was estimated to have caused an insurance and reinsurance market loss of around $19 billion. Although, it’s presumed that this total relates to Texas only as the industry-wide loss from Harvey neared $30 billion.

At $18 billion, it’s possible that reinsurance and potentially some collateralised reinsurance layers will be impacted by storm Uri.

Just last week, re/insurance broker Aon commented on the winter storm weather in the U.S., stating that the total combined economic cost was expected to reach well into the billions of dollars. A large portion of the property losses were expected to be covered by re/insurance.