A combined study from the National Association of Mutual Insurance Companies (NAMIC) and the Ohio State University has found that only 19% of nearly 600 homeowners across 10 states with an increased risk of fire are certain they have enough insurance to cover damages. 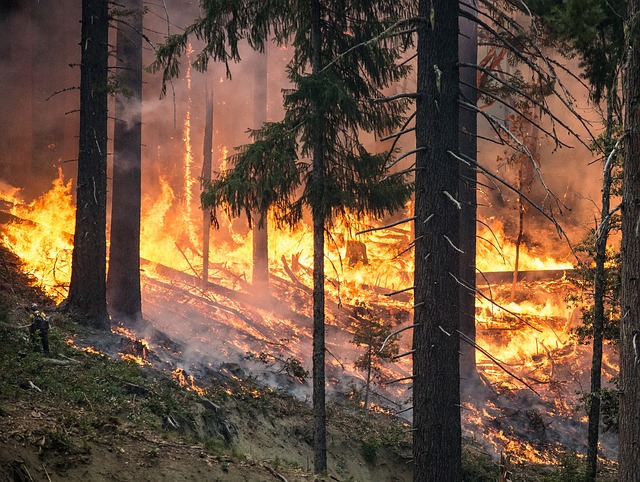 Further, 59% of respondent homeowners in fire-risk states are worried about wildfires harming them and their property, though few are taking action to protect their homes, with even less confidence in their coverage, says NAMIC.

The study found that 63% of participants fear their home will be damaged in the next three years due to extreme weather or natural disaster.

When asked about fire prevention activities, 20% of respondents said that they had not considered undertaking any.

Meanwhile, an additional 13-15% had decided to not pursue these preventative actions, citing expense, belief that preventive steps would not offer protection, difficulty, and lack of knowledge as their top reasons for not taking action.

NAMIC states that these findings are troubling given the increase in wildfire damage in recent years.

Neil Alldredge, NAMIC President & CEO, said, “As we come to the end of another devastating year of wildfires, it’s more imperative than ever that homeowners consider actions to reduce their fire risks, including reviewing their insurance needs.

“Homeowners don’t have to wait for government or others, they can act to protect themselves. There are many inexpensive fire mitigation activities that can be done over a weekend that will help reduce losses and lessen the potential for a crippling financial impact on their family.”

According to National Interagency Fire Center statistics, as of Nov. 18, 2022, more than 62,000 fires have already burned more than 7.3 million acres in the US, more than the 10-year average of 51,000 fires and the average acreage of just under 7 million.