Western US wildfire insured loss as high as $8bn: RMS

Catastrophe risk modeller RMS has estimated the insured losses for the Western US wildfires to be between $4 billion and $8 billion. 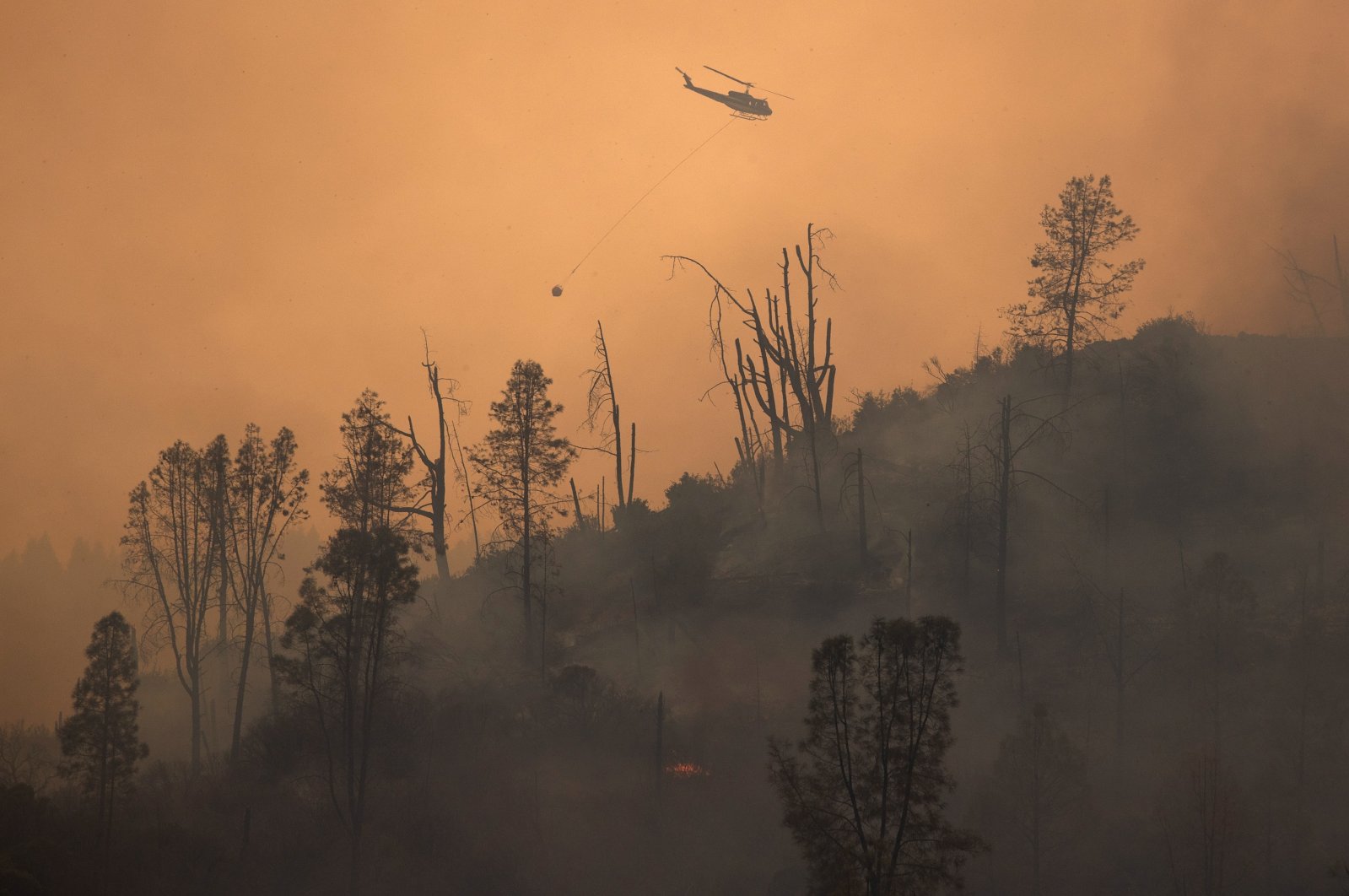 RMS notes that these estimates are accurate as of September 20 and will likely increase as fires progress in California, Oregon, and Washington.

The fires have burned over four million acres so far, destroying or damaging over 13,500 structures.

Michael Young, RMS vice president and product management explained that while this season is exceptionally noteworthy on many fronts, 30% to 60% of structures in many of the mega complex footprints actually survived the fire.

“This is because building science has identified many factors that increase the survivability of structures such as wildfire-resistant vents,” said Young.

“We need to find bold ways to duplicate those measures at scale. If this is the new normal, we can’t afford not to embrace effective steps towards mitigation.”

RMS says smoke and evacuation are significant contributors to losses during the ongoing Western US wildfires, contributing about 20% of losses in Northern California fires and about 35% in Oregon and Washington fires, respectively.

To determine their estimate RMS modelled fire spread, ember accumulations, and smoke dispersion of the fires by utilising its US Wildfire HD Model, part of the suite of RMS North America Wildfire High-Definition Models

The model’s findings were supported by Damage Inspection Specialist damage surveys for California Fires, published damage reports for Oregon and Washington fires, and the RMS US Wildfire Industry Exposure Database.

A survey undertaken by LIIBA has highlighted Belgium as the location of choice for London brokers' EU entities post-Brexit. Nearly...