New analysis from consulting firm Milliman has found that wildfire catastrophe models would improve homeowners’ access to insurance in the face of climate-induced wildfire risk. 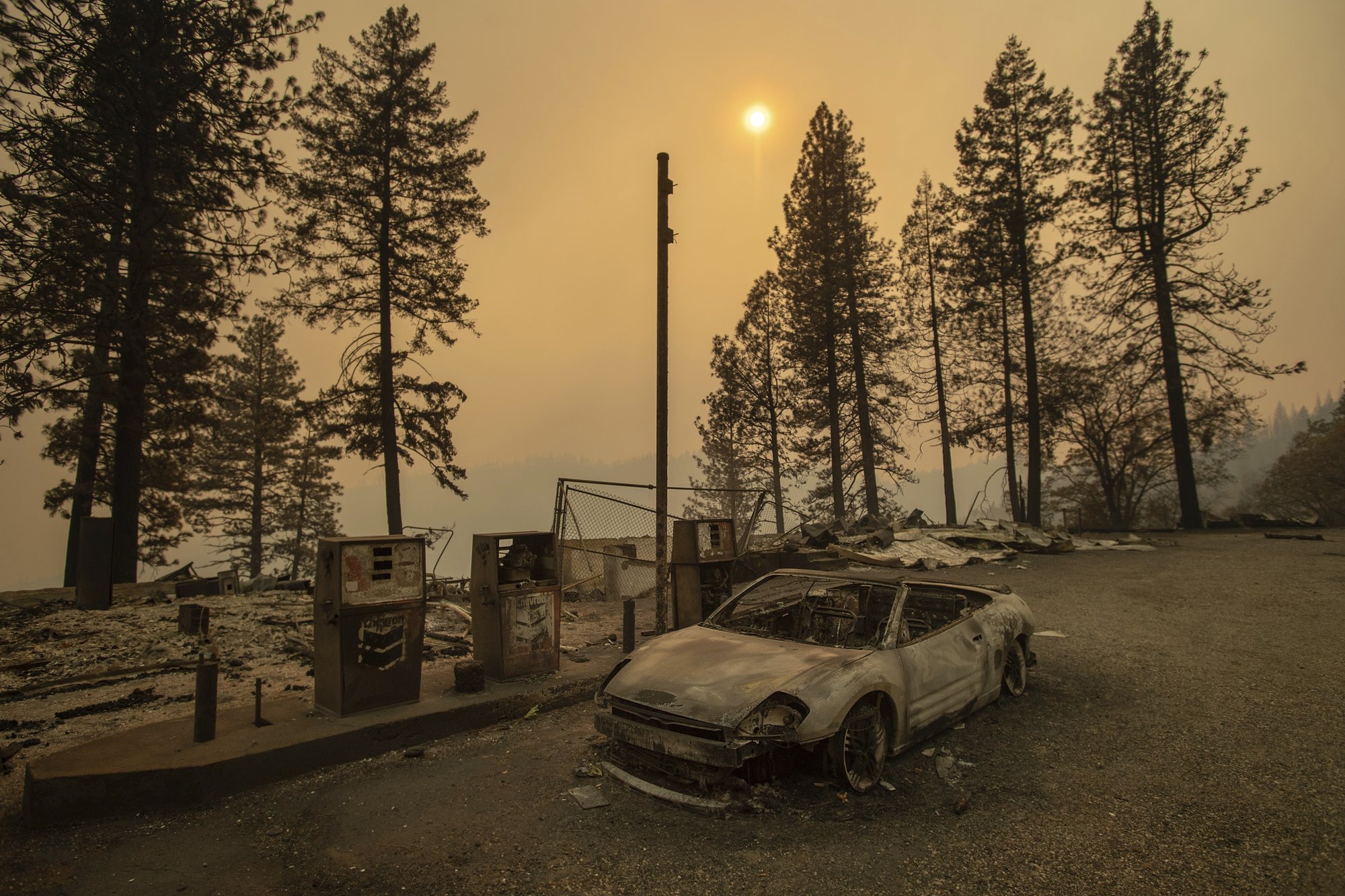 The work, called Use of Catastrophe Models in California Homeowners Ratemaking Formula, was done by the company on behalf of the Personal Insurance Federation of California (PIFC), the American Property Casualty Insurance Association (APCIA), and the National Association of Mutual Insurance Companies (NAMIC). It also found that ratemaking based solely on historical experience creates situations where premiums are subject to drastic increases, whereas indications from a cat model can be smoother and offer more predictability over time.

Nancy Watkins, a Milliman principal and co-author of the report, said: “The California Department of Insurance has just issued regulations allowing catastrophe models, which represent the best available science, to measure the impact of homeowners’ efforts to reduce their wildfire risk. However, until insurers are also able to use this same science to measure total wildfire premiums, we would expect the current insurance availability issues to remain and potentially worsen.”

Milliman says that without the modern tools to adequately forecast and adapt to imminent climate-induced challenges, more Californians are at risk of losing access to insurance, especially the more than 11 million homeowners in high-risk wildfire areas. Wildfire catastrophe models could provide an answer to this burgeoning availability crisis.

Mark Sektnan, vice president of APCIA, said: “Using 1988 technology in a 2022 world isn’t working for homeowners and threatens availability of homeowners’ coverage. With climate change posing such a volatile threat to our communities, Milliman’s analysis demonstrates how the use of modern technology and tools provide a path towards giving homeowners predictability and reliability of their homeowners coverage.”

A statement from Milliman said that California is the only state requiring insurers to set total catastrophe premiums for homeowners insurance based on historical experience. It said that this overly simplistic and outdated method is unable to reliably measure the growing wildfire threat posed in California. Instead of looking backwards, catastrophe (cat) models draw from fields like atmospheric science, environmental science, actuarial science, and engineering to forecast climate-induced risks. Catastrophe models are generally relied upon in other states as the best available science to measure risk for a variety of catastrophic perils such as hurricanes, floods, winter storms, earthquakes, and wildfires.

Dave Winnacker, fire chief of the Moraga-Orinda Fire District, responded to the report.

He said: “Studies such as this one are critical to advancing our understanding of the pricing of risk in our WUI communities while developing mechanisms that give residents agency to reduce their exposure to the peril of wildfire loss. Forward-looking models that ingest an area’s ongoing investment in wildfire safety to include defensible space, home hardening, interruption of wildfire pathways, and a robust fire suppression response are needed to accelerate our progression to a fire-adapted future.”