World Bank has ‘only scratched the surface’ on what it can do: Bennett, ILS NYC 2021

The World Bank has “only scratched the surface” on what it can do with member governments that are looking to transfer some of their disaster risk to the reinsurance sector and the capital markets, according to Michael Bennett, Head of Derivatives & Structured Finance, World Bank Treasury. 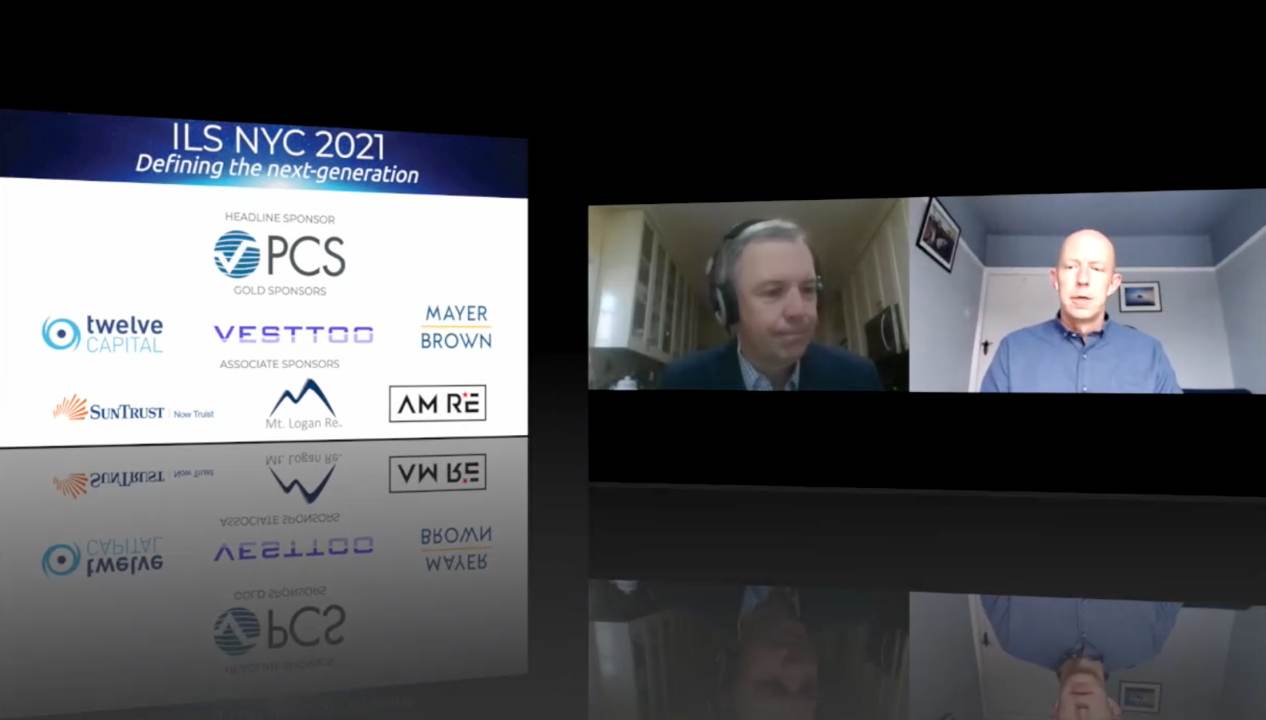 The World Bank is an international organisation with 189 member governments. Through the use of both traditional reinsurance and the issuance of catastrophe bonds, a sub-sector of the insurance-linked securities (ILS) space, it helps its members transfer disaster risk to the markets.

The focus of the Treasury Department of the World Bank is often the tail-end of a broader engagement with a given member designed to assess and quantify their disaster risk.

“Essentially, the transactions that we put on, we are insuring our member government against a specific set of risks and we’re turning around and simultaneously placing that risk, reinsuring that risk in the market,” said Bennett, in an interview as part of the recently held Artemis ILS NYC 2021 conference.

As of today, the World Bank has transferred about $4.5 billion of risk to the markets, of which the majority, or around 65% has been through ILS.

So far, a significant majority of the transactions the World Bank has completed with its member countries have addressed wind and / or earthquake exposures, which isn’t too surprising when you consider the prevalence of these perils around the world.

But what about other perils? Is there demand from member countries to look beyond the pure property catastrophe arena? Or beyond the peak perils that the market normally sees?

“We’ve really only scratched the surface on what we can do, even in earthquake and wind,” said Bennett.

“Considering we have 189 member governments and so many of them are vulnerable to wind and earthquake events, so I don’t want to leave anyone with the impression that we’re now moving on to more esoteric perils or different perils.

He continued to explain that famine and other humanitarian crises like large scale refugee movements and conflicts, are risks that member governments are interested in seeing whether it can be insured.

“And, in those areas, it’s important to remember that we do have 189 member governments, so that includes the rich world governments, so wealthy governments. So, we’re not always looking just to insure a country against its own risk, in some cases we’re looking with wealthier governments to look at how they could insure their aid budgets,” he noted.

Another risk the World Bank is looking at is longevity as many of its member governments have a lot of public pension plans that are exposed to this risk, added Bennett.

Of course, right now, COVID-19 is an overwhelming priority for basically every government in the world, but after this, Bennett explained that climate risk is a significant issue for all of its members.

“One we’ve done forever is wind, and of course hurricane is a climate related peril. But in addition, drought and flood are two perils we’re talking to countries about all the time.

“One issue that I see, particularly with drought and with the nature of our sponsors, which again are governments, is that any event like drought that takes place over a period of time creates a certain political risk,” he said.

Adding: “Of course pandemic, like a drought, like a famine, evolves over time, and so there’s always the opportunity when you create a trigger around an event that evolves over time for there to be criticism.”

This is exactly what happened with the World Bank’s pandemic catastrophe bond. This $320 million transaction actually triggered for COVID-19 but critics were quick to question why the bond didn’t payout earlier.

Bennett feels that a similar thing could happen with a drought transaction but nevertheless expects that the World Bank will be bringing such deals to market in the future.

“For our purposes, in terms of that sort of political risk, there’s a certain elegance to an earthquake transaction or even a hurricane which may take several days, but it’s at least a very defined moment in time. Whereas drought, famine, pandemic, all these things which take time to develop, have a political element because of course unless you’re insuring extremely high probability, it’s likely there will be news reports about a drought or a famine, or a pandemic before the transactions themselves are actually triggered,” said Bennett.

The session, which was broadcast first to event registrants on Wednesday 10th Feb, can now be viewed below:

Every session from ILS NYC can be viewed via our sister publications Artemis Live video channel and audio versions will also be shared via Artemis’ podcast as well.

Please visit our sponsors page, as without the kind support they provide we could not bring these event broadcasts to you.