Zurich North America has appointed Paul Lavelle as its new Chief Claims Officer, succeeding Steve Hatch as of September 4, who announced his retirement earlier in August. 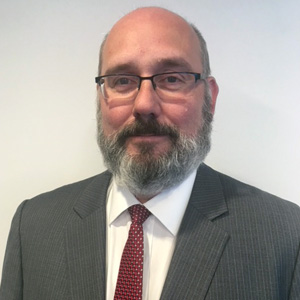 He was also the President and Founder of LVL Claims Services, LLC, and has previously held a number of Claims and Underwriting senior leadership and management roles at American International Group, Inc. and Allstate Insurance.

In his new role, Lavelle will be based at Zurich’s North American headquarters in Schaumburg, Illinois, and will report directly to Kathleen Savio, Chief Executive Officer (CEO) of Zurich North America.

Savio commented: “With more than 25 years of insurance experience, Paul is considered one of the best in the industry with a deep understanding of the importance of driving and delivering effective claims services, including at that crucial moment when an insurance customer files a claim.”

“Paul is a strong people and relationship leader, and I’m proud to welcome him to the Zurich North America Senior Team,” she added.