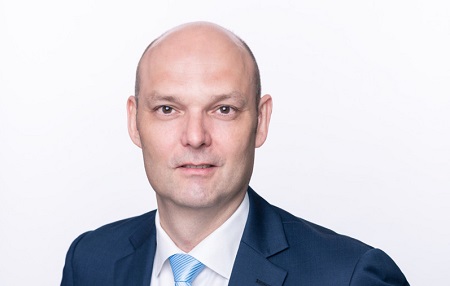 He joins the company from Munich Re, where he most recently served as a Senior Executive Advisor, based in Singapore.

Schmitt spent more than 12 years at Munich Re, working across Germany, Australia and Singapore. His new role will see him based out of Zurich in Switzerland.

“I’m happy to share that I’m starting a new position as Global Cyber Underwriting Manager,” Schmitt shared on LinkedIn, adding that he had experienced a “great welcome” by his new colleagues on his first day.

His previous roles at Munich Re include Head of Casualty Australasia, Senior Underwriter for Casualty, and Topic Network Leader Facultative Pricing (P&C).

Prior to this he spent more than eight years at Allianz Global Corporate & Specialty (AGCS) as Senior Underwriter Liability – Large Corporate Business.

Schmitt began his insurance career in 1985 at Versicherungskammer Bayern, working as a primary insurance underwriter across casualty, property and marine business, before moving to AGCS after 15 years.