Insurer Zurich has no intentions to significantly alter its use of reinsurance protection despite the impacts of hurricane Ida and the European floods exhausting the company’s aggregate catastrophe cover in the third quarter, according to Chief Financial Officer (CFO), George Quinn. 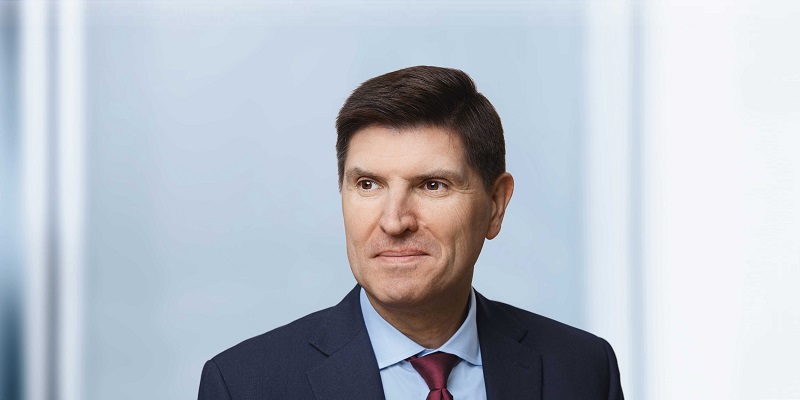 Alongside robust premium growth, Zurich’s Q3 2021 results highlighted an elevated catastrophe experience within its Property and Casualty operation in the period.

The global insurer expects hurricane Ida to drive losses of around $450 million, net of reinsurance, and the European flooding in July to result in losses of between $150 million and $200 million, again after reinsurance.

Speaking today during the firm’s third quarter analyst call, CFO Quinn noted the heightened cost of natural disasters and explained the impact these events had on its aggregate reinsurance.

“On the aggregate, given there is a number of losses, I suspected back in September that we would go through the aggregate, and we have. So, cat aggregate at this point is exhausted,” said Quinn.

He also noted an increased frequency and severity trend and said that currently, Zurich’s cat loss experience is three to four percentages points above long-term averages.

But despite the current trend and the fact the important January 1st, 2022 reinsurance renewals aren’t too far away, Quinn doesn’t expect to see the company make any major changes to its reinsurance protection for next year.

“I don’t expect us to significantly change the program we have in place, we like something that protects us against frequency and more significant events for severity. We’d expect to renew something similar to the reinsurance program you see today,” said Quinn.

Speaking with our sister site Artemis, a spokesperson for the company explained that Zurich is positive on how its reinsurance negotiations will go at 1/1.

“Zurich’s reinsurance strategy follows a long-term approach and has been very stable over the last few years. Reinsurance helps us to protect our balance sheet and to mitigate unwanted earnings volatility, and all treaties placed in the reinsurance market have a clear goal statement.

“As the insurance industry was generally faced with an above average frequency and severity of Nat Cat events in 2021, reinsurers expect terms and conditions in 2022 to be more reflective of the actual treaty performance. As we have a globally well diversified treaty portfolio combined with strong reinsurance relationships, we expect the negotiations to be balanced,” the spokesperson said.

Even though Zurich has eroded its aggregate cat reinsurance, Quinn said that the company remains adequately protected against any catastrophe events in the fourth quarter.

Explaining that, “All of our regional cat towers are untouched, so the group still has adequate protection against severity.”