Arthur J. Gallagher & Co. has reported its results for the second-quarter of 2019, posting solid revenue growth and improved net earnings in its brokerage segment. 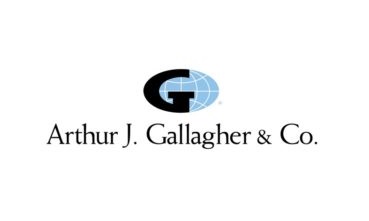 The company’s risk management segment also recorded improved revenues in Q2 2019 of $209 million, compared with $199 million a year earlier. Organic revenues also increased here, to $205 million from the $199 million recorded a year earlier. However, net earnings did decline in the segment by 12%, totalling $15.5 million.

“Our mid-year internal insurance rate survey suggests global P&C price increases are approaching 5%.  Further, around half of our surveyed producers see rates moving higher in the second half of 2019.  This is when we excel; our talented production staff is fully engaged helping clients and prospects navigate the challenges of an increasing rate environment.”

Aon has released its results for the second quarter of 2019, which show a 2% increase in the broker’s total...