African insurers can help to reduce climate change impact in the country: Faber

According to the Africa Insurance Pulse, produced by Zurich-based Faber Consulting, Africa is particularly vulnerable to the effects of climate change due to low adaptive capacity and widespread poverty. 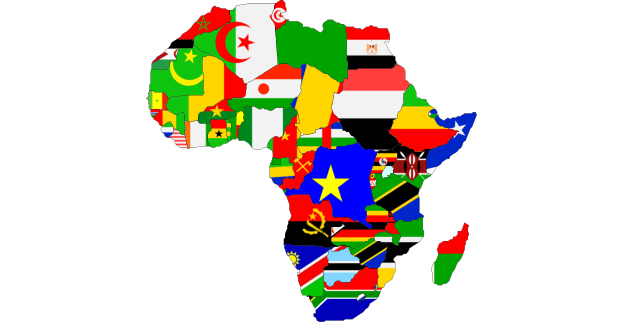 Yet, by working with policymakers, the sector can help to mitigate and protect Africa from the consequences of climate change while creating new opportunities for the insurance industry.

Jean Baptiste Ntukamazina, Secretary General of the Africa Insurance Organisation, said: “Through analysis, underwriting, investment and advice, our sector is helping to understand the complexities of climate change, working with policymakers to reduce its impact and create new opportunities, particularly in the renewable energy sector.”

Climate change is forecasted to affect GDP per capita across the continent under severe weather scenarios; with service and industrial sectors being more vulnerable to extreme rainfall and flooding than agriculture.

These negative impacts could affect Africa’s ability to cope and adapt to evolving extreme weather events and climate change risks, according to Faber.

After interviewing a variety of senior executives from insurers, reinsurers and brokers operating in Africa, the report found that floods and droughts are the two most common climate risks for African insurance markets.

Insurers also noted a significant increase in the frequency of climate risks, including tropical cyclones, floods, forest fires and hailstorms in different countries.

Respondents also observed a sharp increase in values in urban areas, which contributes to the rising cost of claims after disasters.

Even though awareness of climate change is on the rise in Africa, it has yet to be translated into a visible surge in demand.

While penetration of commercial insurance to protect businesses from climate change is higher, it remains very low among consumers in Africa due to a combination of affordability, awareness and accessibility.

Finally, most respondents in the report noted rising prices for weather risks in African insurance markets over the past three years and expect these to continue to rise over the next 12 months.

Capacity among primary insurers has increased, while it has remained largely stable among reinsurers, while terms and conditions have tightened.

Even though climate change has brought several challenges for the sector and the continent, the report concluded that respondents agree that climate change also creates new opportunities for the insurance industry, especially given the generally low insurance penetration.

In addition to this, further business opportunities are emerging from the steep rise in renewable energy investment in Africa as the continent seeks to detach itself from its dependence on fossil fuels.

Andreas Bollmann, Partner at Faber Consulting, said: “Compared to the global average rate of 3.3%, Africa’s non-life insurance penetration in 2020 was only 1.8%. Coming from this very low base, the potential for growth across the continent is immense.”