The Chief Executive Officer (CEO) of global insurer AIG’s General Insurance unit, Peter Zaffino, has said that the company is “extremely pleased” with the support it received from the reinsurance market as it continues to dramatically shift its utilisation of reinsurance protection. 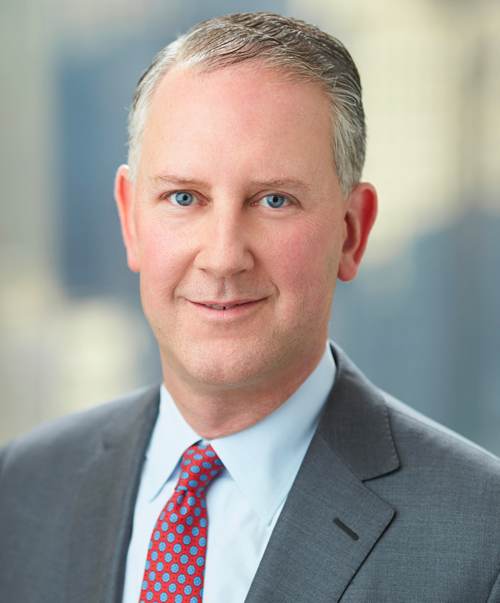 AIG’s reinsurance use has, in recent times, been a focal point of discussion as the company continues its turnaround.

Speaking during the firm’s Q4 and full-year 2018 earnings call, CEO of General Insurance, Zaffino, explained that AIG’s reinsurance related work started in 2017, before the firm undertook a much deeper review of its reinsurance programmes in 2018.

“Our approach to reinsurance has dramatically shifted in line with our belief that there is strategic value in utilizing reinsurance to strengthen and enhance our portfolio, ensure a balanced book of business with appropriate management of net volatility and protect against extreme risk events,” said Zaffino.

Moving into 2018, and AIG decided to significantly reduce the net risk in the portfolio, most notable in North American catastrophe treaty, as the firm undertook a much deeper and more comprehensive evaluation of all of its reinsurance treaties, which, ultimately identified additional, notable gaps.

Zaffino continued to explain that the past renewal season was challenging as a result of two years of high catastrophe losses which reduced supply in the retrocession marketplace, as well as market contraction in the insurance-linked securities (ILS) sector, and also ceded losses to its reinsurance partners in late 2018.

“Having said that, we were extremely pleased with the outcome and with the strong support we received from the reinsurance market. We believe the strong support provides independent validation of the progress we’re making to enhance our core underwriting capabilities, and is evidence of the confidence the industry has in this leadership team and its ability to execute on the turnaround taking place at AIG,” he said.

Interestingly, Zaffino provided some details around its reinsurance use for 2019, including that in light of underwriting actions it undertook in 2018 to lower gross limits, it was able to redesign this part of the programme and purchased it at lower attachment rates.

According to Zaffino, this new property per-risk reinsurance programme dovetails with the firm’s ongoing re-underwriting of its overall portfolio, while reducing volatility across its worldwide property business with per-risk attachment points now having a net retention range of $5 million to $50 million, dependent on both the risk class and location.

Looking at its property catastrophe treaties, and AIG further reduced exposure for both its North American and International businesses via worldwide occurrence and aggregate covers.

“Overall, we have reduced the model standard deviation of our property portfolio by 40% and have put in place programs that provide capital and earnings volatility protection.

“Recent enhancements to the worldwide catastrophe program resulted in significantly reduced Japanese net exposures, which contributed towards the purchase of one combined commercial and personal lines Japanese tower,” said Zaffino.

Furthermore, AIG secured much lower attachment points on its global catastrophe treaties, most notably in international and personal insurance.

Zaffino also announced the additional purchase of a $275 million reinsurance program designed specifically for its personalised business in the U.S., which provides the insurer with more protection at variable attachment points in peak U.S. zones, ranging from $40 million to $170 million.

Finally, Zaffino said that AIG made some substantial changes to its casualty programmes, including expanding its international excess of loss program to North America, which is now a global programme.

Clearly, AIG is looking to realise greater benefits from its reinsurance utilisation, targeting earnings volatility reduction as it continues and intensifies its efforts to turnaround its business. The risk landscape remains challenging and pricing across most business lines is still under significant pressure despite two years of losses.

It will be interesting to see how AIG’s transformed reinsurance use performs for the company moving forward, as the insurer looks to realise the strategic benefits of leveraging reinsurance capital to lower volatility.