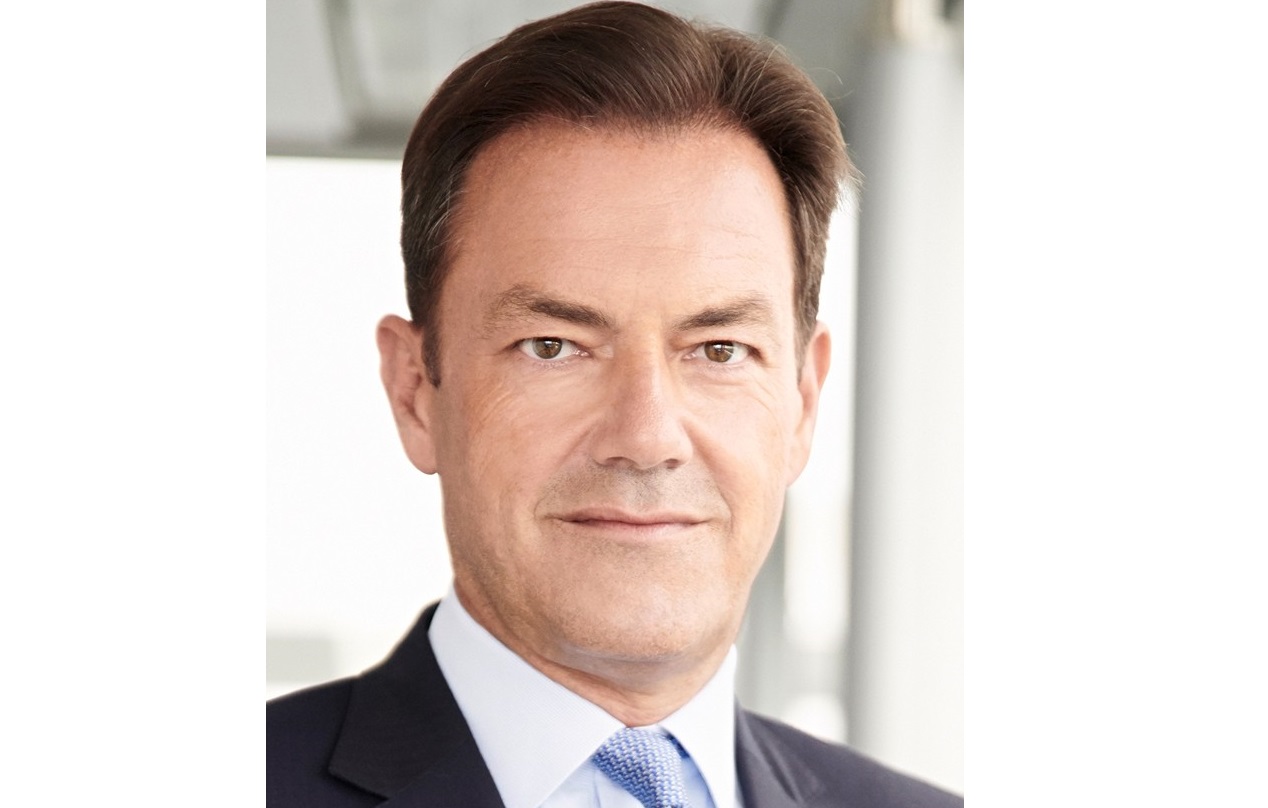 It was revealed in the media recently that AGCS CEO Fischer Hirs had departed the firm, and the insurer has now confirmed that he will step down from his role on November 30th, 2019.

He is to be succeeded by Müller, who is currently CEO of Allianz Versicherungs-AG, the P&C insurance arm of Allianz Deutschland and also CEO of Allianz Beratungs- und Vertriebs-AG (ABV), the sales company of Allianz’s German unit.

Müller has extensive experience in the financial services sector, and brings to AGCS a proven track record of leading large-scale insurance businesses through transformation and digitalisation. He has served as CEO of ABV since 2014 and as CEO of P&C since 2016, and brings a strong focus on customers and sales in segments ranging from retail and SME to large businesses.

Kanning has been with Allianz since 1995 and took over a number of managerial tasks in the sales division. From 2012 through to 2014, he held a management role in Human Resources at Allianz Deutschland, after which he was added to the ABV Management Board.

The new CEO of Allianz Versicherungs-AG., Röhler, played an important role in the development and introduction of the Allianz Customer Model, and is also set to represent the P&C insurance unit at the Management Board of Allianz Deutschland.

Fischer Hirs is leaving the firm after roughly 20 years of service, having joined Allianz in 1999 as CFO of Allianz Risk Transfer (ART).

Niran Peiris, Member of the Board of Management of Allianz, with responsibility for Anglo-markets, Global Insurance Lines, Middle East and Africa, said: “Chris has been with AGCS since its early days, and has been instrumental in shaping the company into the market leader it is today.

“I would like to thank him for his long-standing contribution to Allianz and to welcome Joachim into this new role. He is the right candidate to lead AGCS into the future: he will continue to transform the company and to secure its leading position in this important business segment for Allianz and for our customers.”

Previsico, a SpinOut insurtech company from Loughborough University that specialises in flood modelling, has announced its nationwide launch in the...