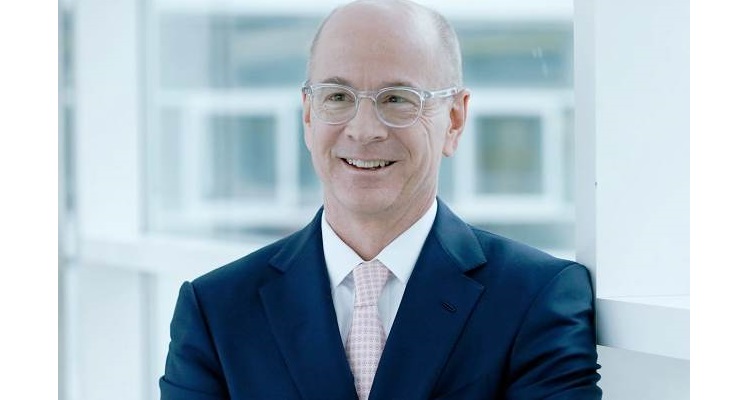 The news was first reported in Germany by Herbert Frommes Insurance Monitor, with speculation surrounding the precise reason for the departure.

Fischer Hirs was reportedly under contract until 2020 with Allianz AGCS.

Reports have highlighted the performance of the AGCS unit suggesting this could be a reason for the change at the top.

Parent Allianz has reported a dip in property and casualty profitability in the second and third quarters of this year.

Given the suddenness of the departure of Fischer Hirs no replacement is lined up, it has also been reported, leaving the company with the job of finding a suitably senior executive to fill the role.

An AGCS spokesperson would not comment on the reported news, but sources have confirmed Fischer Hirs likely departed towards the end of last week.