Allianz has completed its acquisition of a 49% stake in Liverpool Victoria Friendly Society’s (LV) UK General Insurance business (LV= GI), and confirmed plans to purchase a further 20.9% stake in the firm in 2019. 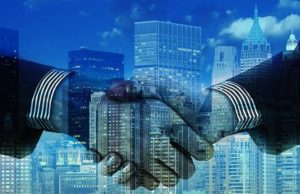 The Allianz and LV partnership creates the third-largest personal insurer in the UK market, with a large market share in the personal home and motor insurance segment.

This second step of the deal will bring Allianz’s total shares in LV= GI up to 69.9%.

As previously announced in August, LV= has a put option under which it can sell all or part of its remaining shares to Allianz at any time.

The joint venture creates a general insurance business with over 6 million customers and gross premiums written in excess of £1.7 billion.

The transaction enables Allianz to take a leading role in the UK retail sector, and provides LV= with additional financial strength and expertise to expand its business operations.