On the ten-year anniversary of Superstorm Sandy, the American Property Casualty Insurance Association (APCIA) released a statement attributed to Don Griffin, department vice president of policy, research, and international highlighting the need for flood insurance and increased investment in resiliency. 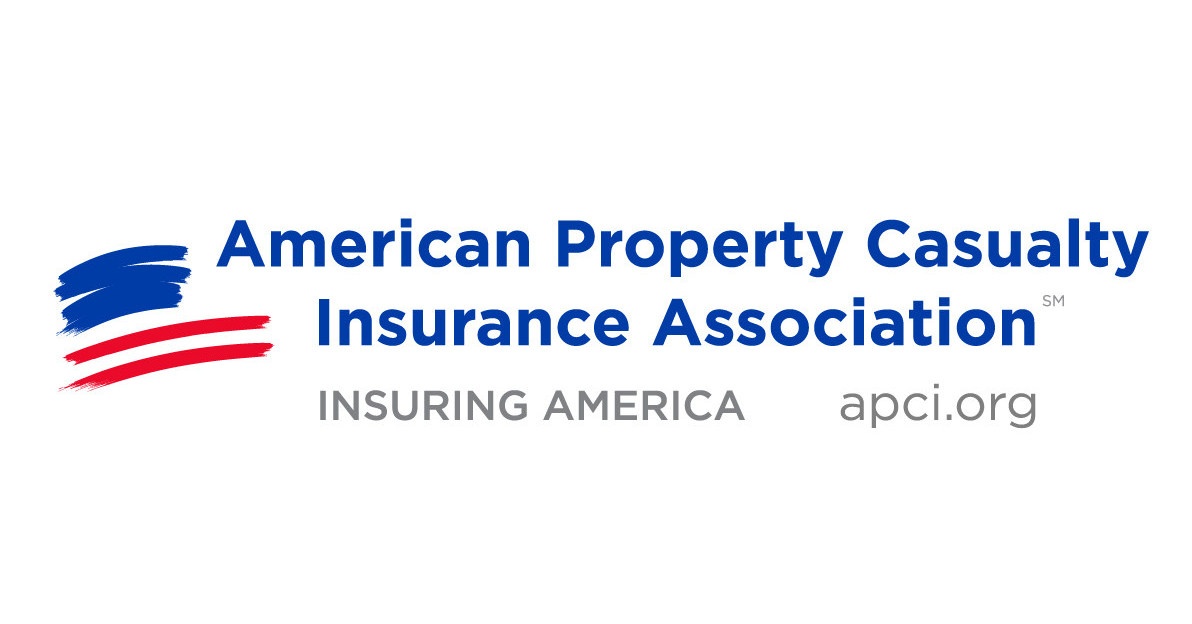 The widespread devastation brought by superstorm Sandy to the Northeast of the US on October 29 laid bare the harsh reality that many homeowners and communities were not adequately prepared, Griffin noted.

Rebuilding and recovering was extremely challenging as many of them did not have flood insurance, he added.

He said: “Superstorm Sandy and most recently Hurricane Ian were devastating examples of the increasing property damage caused by these storm’s high winds and life-threatening storm surge.

“As climate change intensifies these impacts, we need to increase our nation’s resiliency against such threats. The insurance industry’s overwhelming priority when disaster strikes is to help their customers rebuild their lives and restore their property. Protecting homes and businesses from flooding is a significant and long-term effort that starts with flood insurance.”

“Flood insurance is a key element in ensuring the economic damages of extreme weather events are mitigated and that homeowners and communities are protected. Homeowners must understand that where it rains, it can flood, and the standard homeowners insurance policy does not cover flood damage. Flood insurance is available through the National Flood Insurance Program and from private market insurers.”

In his statement, Griffin highlighted the importance of cooperation at the federal, state, and local level. This would be needed in order to ensure the infrastructure is prepared for future catastrophic events.

When rebuilding, according to Griffin, it is also important to rebuild better and stronger by elevating coastal buildings and implementing and following resilient building codes. As well as to consider the long-term cost of rebuilding or putting new developments in high-risk areas and understand that insurance must be priced to appropriately signal where risk is too high.