Apollo Syndicate Management, the independent specialist insurer and reinsurer, has announced the appointment of Paul Sandi to head the build-up of a casualty treaty team within Syndicate 1969, subject to Lloyd’s approval. 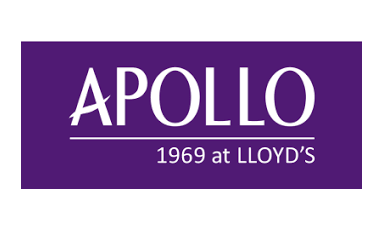 Sandi has nearly 20 years of industry experience and joins Apollo from Canopius, where he was head of casualty treaty, having initially created a new US Casualty Treaty portfolio.

“This extensive experience will make him invaluable in building Apollo’s casualty treaty offering and we are delighted to welcome both Paul and Anthony the company.”

Sandi also commented: “It is an exciting opportunity to join Apollo as it continues to build on its existing strong underwriting offering, increasing profitability and expanding strategically into its next stage of growth. Creating a new casualty treaty business will give brokers and clients a wider variety of choice, while current market conditions mean that this is an opportune time for expansion.”