US specialty insurance group Assurant has said that losses from Hurricane Ida triggered its reinsurance recoveries, after exceeding its per-event retention of $80 million. 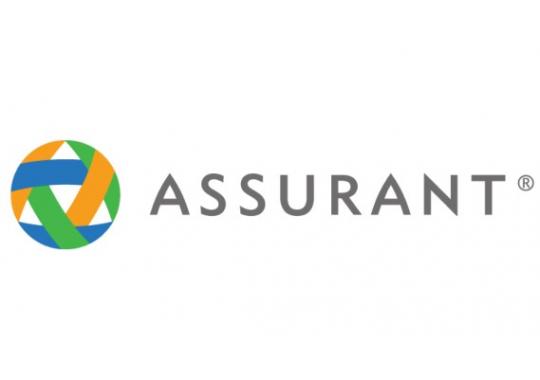 Reporting ahead of the release of its Q3 results, Assurant estimates that its pre-tax losses from Ida will amount to $87 million.

The event accounted for the majority of the company’s $99 million of pre-tax catastrophe losses in the third quarter, which came to $78 million after-tax.

The remainder of losses were primarily related to the wildfires in California.

Assurant noted that its losses also included associated reinstatement premiums to restore the second layer of its catastrophe reinsurance program.

Q3 catastrophe losses from these events were primarily related to lender-placed and manufactured housing products, and Hurricane Ida losses were driven by heavy wind and, to a lesser extent, flooding, mainly in Louisiana.

The company’s reportable catastrophes include individual catastrophic events that generate losses in excess of $5 million, pre-tax, net of reinsurance and client profit sharing adjustments and including reinstatement and other premiums.

Going forward, per-event retention for second and third events now lowers to $55 million for hurricane and earthquake perils only.

Assurant confirmed that it will report its third quarter 2021 results on November 2, 2021.