Bermuda-based insurer and reinsurer, AXIS Capital Holdings Limited, has reported operating income of $149 million for the second-quarter of 2022, down from $171 million in the prior year quarter. 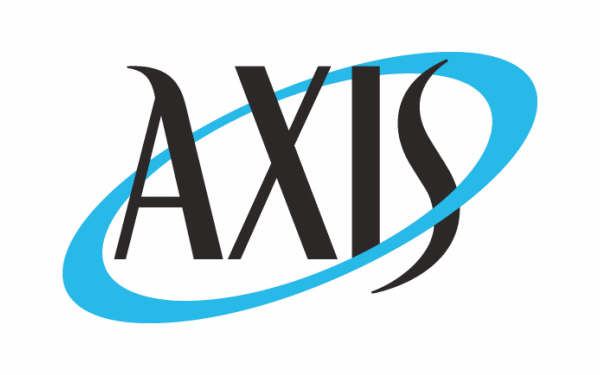 Net income for the quarter was $27 million, down from $228 million in the prior year quarter.

The insurance segment’s underwriting income was $93.8 million, a slight increase compared to $93.5 million from the prior year quarter.

The reinsurance segments underwriting income was $22.8 million, a 58.2% decrease compared to $54.7 million from the prior year quarter.

Moreover, AXIS Capital reported a decrease in net investment income at $92 million for Q2 22, compared to $105 million from Q2 21.

“During the quarter we announced the Company’s exit from reinsurance property and catastrophe lines. This completed the shift of AXIS Re to a specialist reinsurer – with a focus on attractive Casualty, Specialty, A&H, and Credit lines – which aligns with our efforts to grow profitably with lower volatility and establish leadership in the specialist space.

“As a measure of our progress, over the past six months our group underwriting income has risen by 36% and operating income is up 30% as compared to the prior year period. As we look to the future, we’re well positioned in strong Wholesale and E&S markets and see significant opportunities to drive further profitable growth while delivering value to our customers and advancing our position as a leading specialty underwriter.”