Bermudian insurer and reinsurer, AXIS Capital Holdings Limited, has announced a new policy which addresses the firm’s underwriting of, and investments in, thermal coal and oil sands-related business. 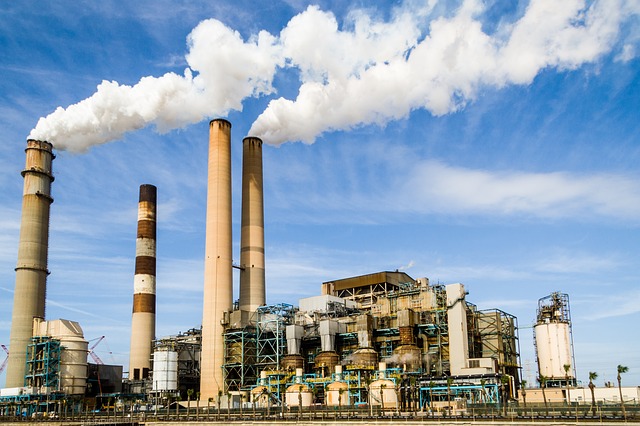 Amid ongoing global pressure to mitigate the impacts of climate risks and transition to a low-carbon economy, numerous insurers and reinsurers have taken steps to lower their amount of coal-related business, on both the underwriting and investment side of the balance sheet.

Effective January 1st, 2020 AXIS will operate under a new thermal coal and oil sands underwriting and investment policy, which is part of a broader corporate citizens program led by AXIS General Counsel, Conrad Brooks and which is overseen by AXIS President and Chief Executive Officer (CEO), Albert Benchimol, and also the Corporate Governance and Nominating Committee of the AXIS Board of Directors.

Regarding underwriting, the new policy means that AXIS will no longer provide new insurance or facultative reinsurance for the construction of new thermal coal plants or mines and their dedicated infrastructure, or oil sands extraction and pipeline projects and their dedicated infrastructure; or to firms that generate 30% or more of their revenues from thermal coal mining, generate 30% or more of their power from thermal coal, or hold over 20% of their reserves in oil sands.

AXIS notes that renewals will be looked at on a case-by-case basis until the 1st of January, 2023. Exceptions to this might be considered on a limited basis until January 1st, 2025 in countries around the world which lack sufficient access to alternative sources of energy.

Commenting on the new policy, Benchimol said: “We believe insurers have an important role to play in mitigating climate risk and transitioning to a low-carbon economy. This policy is in line with our broader strategies such as reducing investments in lines that do not align with our long-term approach; investing in growth areas, such as Renewable Energy insurance where we are a top five global player; and growing our corporate citizenship program, a core focus of which is creating a positive environmental impact.”

Brooks added: “We strive to ensure that every business decision we make is guided by our corporate values, and we believe this new thermal coal and oil sands policy is the right thing to do for our planet and our business.”

It was reported by market sources earlier this month that AXIS has dropped its bid to provide coverage for the controversial Carmichael coal mine project in Australia.

Other re/insurers that have limited either their underwriting or investments in the coal industry, or both, include Munich Re, Hannover Re, Swiss Re, Generali, QBE, SCOR, AXA, and Chubb.

Cloud-based automated data provider Quantemplate has raised $12 million in its latest funding round, as the company looks to continue...