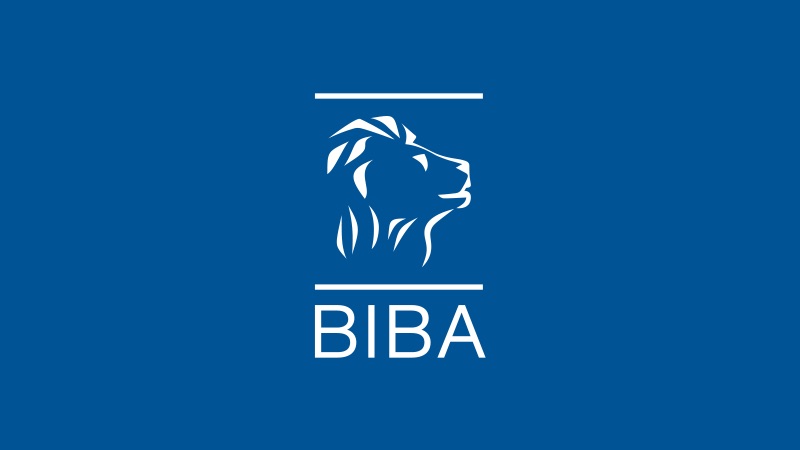 Evans replaces outgoing Chair David Hunt, whose tenure as Chair expires in December 2019. Hunt announced the appointment of Evans at the organisation’s annual conference in Manchester, explaining that after consultation with members BIBA has decided to appoint an independent Chair with links to both insurance and politics.

BIBA’s Chief Executive Officer (CEO), Steve White, said: “We are delighted that Jonathan has agreed to take the position of Chair. He has already served on our board for one year as a non-executive director and his experience, credentials and insights will certainly help BIBA to continue to lead the way.

“He takes up the reins from David (Hunt) who I am sorry to see stand down. He has helped steer BIBA very successfully over the last six years through some times of enormous change.”

Evans is a former Insurance Minister and has previously Chaired the All-Party Parliamentary Group on Insurance. He served as an MP and MEP for two decades and has a background as a solicitor with a specialist focus on insurance law.

Commenting on his new role, Evans said: “I am delighted to accept the role of Chair, having admired the work BIBA does for many years. As I’ve worked closely with the team for a year now, I’m really looking forward to helping BIBA continue its successful trajectory.”

At the same time, BIBA has named Caroline Barr, a respected former civil servant who has a commercial background in financial services, as a new non-executive director of its main board. She is also a member of the Financial Services Consumer Panel and has represented the Panel with Government at a senior level, explains BIBA. Her appointment is effective May 1st, 2019.

White, commented: “Caroline has had broad experience, either in or cutting across our sector and will bring a fresh viewpoint to our table. I am looking forward to working with her, learning from her involvement in policy making, Government and lobbying to shape BIBA’s future strategy.”

Barr added: “I am really looking forward to being part of BIBA and working with Steve and the rest of the team. The landscape for insurance broking is changing fast, making this an interesting time to be involved in such an influential organization as BIBA.”