Global insurance and reinsurance company Chubb has announced the appointment of Grant Cairns as Head of Property & Casualty (P&C) for Asia Pacific. 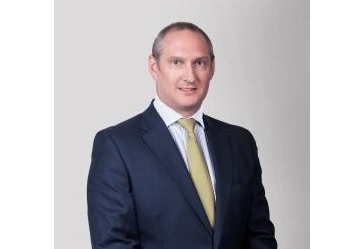 He will succeed Jason Keen, who has been appointed as Division President for Chubb Global Markets, effective early 2020.

Cairns is currently Chubb’s Head of Financial Lines for Asia Pacific and has over 20 years of experience in the re/insurance industry.

In this capacity, Cairns will report to Paul McNamee, Chubb’s Regional President for Asia Pacific.

“Grant is an astute underwriter who has a strong work ethic and passion for the business,” said McNamee.

“I have every confidence in Grant’s leadership of the property & casualty business given his deep technical expertise and global experience.”

In 2013, he relocated to London, starting his international career as the Regional Manager, Financial Lines for Chubb’s Continental Europe & Africa region.

Prior to returning to the Asia Pacific region in 2018, Cairns was the Financial Lines Manager for UK & Ireland. He is currently based in the Singapore Regional Office.

A subsidiary of global reinsurance giant Munich Re, Munich Re Reserve Risk Financing, Inc., has announced the completion of a...