Global insurer and reinsurer Chubb has announced net income of $1.2 billion for the fourth-quarter of 2019 and a global property & casualty (P&C) combined ratio, which excludes agriculture, of 91.9%. 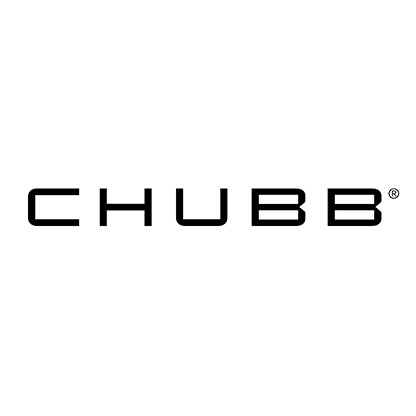 The re/insurer announced in January that it expected its North America Agricultural Insurance unit to fall to an underwriting loss of $23 million in the quarter, driven by crop yield shortfalls as a result of poor growing conditions.

Overall, Chubb has recorded P&C underwriting income of $533 million in the fourth-quarter of 2019, which is up by roughly 12% on the $476 million recorded in the prior year quarter. Excluding agriculture, and the re/insurer’s P&C underwriting income reached $556 million, which is up by a significant 76.3% on the $315 million posted in the fourth-quarter of 2018.

Commenting on the company’s results for the quarter and the full year, Chubb’s Chairman and Chief Executive Officer (CEO), Evan Greenberg, said: “It was a good quarter and year for Chubb. The quarter was marked by excellent premium revenue growth globally – our strongest organic growth in over five years. Core operating income per share was up 13% while our P&C combined ratio of 92.7% was an improvement over prior year. Our fourth quarter results benefited from lower year-over-year catastrophe losses. On the other hand, adverse weather conditions impacted our U.S. crop insurance business.

“The health of our property and casualty business is excellent – the global P&C combined ratio, which excludes agriculture, was 91.9% compared with 95.2% prior year, and on a current accident year basis excluding CATs, improved to 88.6% from 89.8% last year.

“P&C net premiums written in the quarter grew 9.8% in constant dollars, supported by a pricing and underwriting environment that continues to improve, with rates increasing at an accelerated pace quarter on quarter while spreading to more classes of business, risk types and countries. From what we have seen so far in ’20, this trend is continuing.

“Looking at our 12-month results, we completed a very good year with per share core operating earnings up over 7%, while net premiums written grew 7% in constant dollars and underwriting income was up about 4.5%. Global P&C underwriting income, which excludes agriculture, was up 18.5%, leading to a combined ratio of 90.3% compared with 91.5% prior year. Shareholder returns were quite strong for the year, with book and tangible book value per share up 11.7% and 18.6%, respectively, driven by a combination of income and the mark from falling interest rates.

“We have started the new year in excellent shape and with a lot of momentum – our organization globally was built to capitalize on market conditions such as these. At the same time, we are focused on executing our many long-term strategic initiatives that will position us for long-term revenue and earnings growth.”

Analysts at KBRA believe that the property and casualty (P&C) re/insurance industry could report a combined ratio of below 100%...