The Insurance Council of Australia (ICA) has estimated that $5.28 billion is the cost of this year’s floods across South-East Queensland and northern New South Wales. 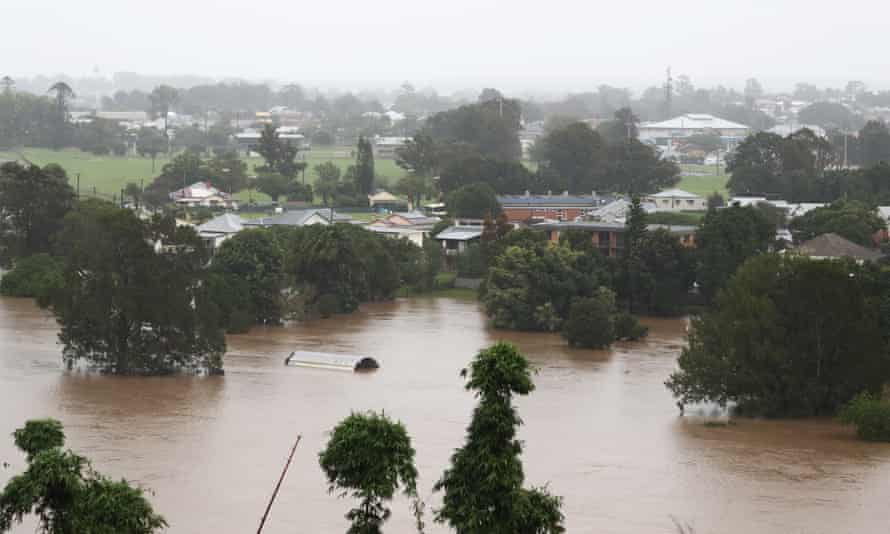 Severe flooding impacted these states around six months ago; induced by an extended period of heavy rainfall in February and March.

A monsoon trough along the South-East Queensland and northern New South Wales coast was blocked by a high-pressure system resulting in the extended period of rainfall and associated flooding.

According to ICA, these floods have become Australia’s second costliest natural disaster ever. Insurers have received around 233,100 claims across both states.

The last estimate from the ICA, issued a month ago, was $5.134 billion. Andrew Hall, CEO of the ICA, referred to the cost of these floods as ‘record breaking’.

Both, the latest figure and last month’s estimate for the Eastern Australia floods are comparable to the PERILS estimate issued in June of almost $4.9 billion.

Darryl Pidcock, Head of PERILS Asia-Pacific, commented: “This event is the largest flood loss on record for the Australian insurance industry, exceeding the record Brisbane floods of 2011. It was a very complex weather event from a meteorological perspective with changing weather systems during the loss period.

“The resulting damage from pluvial and river flooding was considerable, especially for South-East Queensland and the northern regions of New South Wales. Given the complexity of the weather systems, the application of event definition clauses for reinsurance purposes will vary across the market.

“Such clauses can include meteorological conditions and/or loss aggregation periods, such as the 168-hours clause, which means that there is no common market standard applied to the losses. Given these factors, the losses from this event have been reported by PERILS as one single insurance event.”