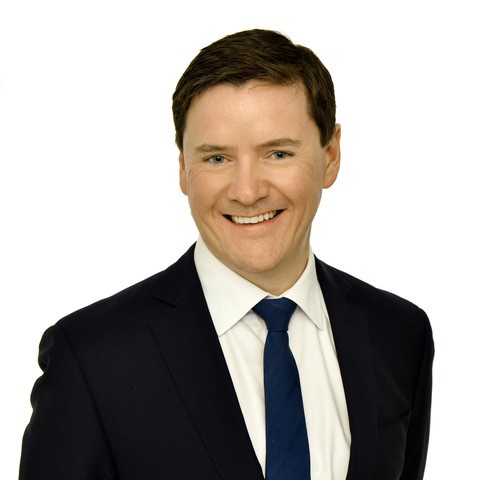 He succeeds outgoing CFO Paul Matson, who held the role for the previous three years and completed a four-month handover to Hawkins before departing at the end of 2018.

Hawkins joined Compre as Chief Operating Officer in 2018, bringing 20 years of legacy-sector experience to the company.

Upon taking up his new position, Hawkins will retain his responsibilities for the claims function and integration of new acquisitions.

Meanwhile, Rhydian Williams, Managing Director of Operation, will assume responsibility for all other operational areas of the group.

Prior to Compre, Hawkins served as Group Head of Retrospective Solutions at QBE, where he developed a new approach to legacy management and was responsible for a portfolio of $1 billion of legacy insurance liabilities.

Mark Lawson, co-Chief Executive Officer (CEO) of Compre, commented on the announcement: “I am delighted to announce Simon’s appointment as CFO, whose experience and expertise will be invaluable in the further development of the group.”

“On behalf of the board, I would also like to extend our thanks to Paul for his significant contribution and our best wishes for the future,” he added.

NAGICO and Swiss Re sign reinsurance treaty renewal at sea

NAGICO Group and Swiss Re have renewed their Excess of Loss (XoL) reinsurance treaty with a symbolic signing 1,500 miles...