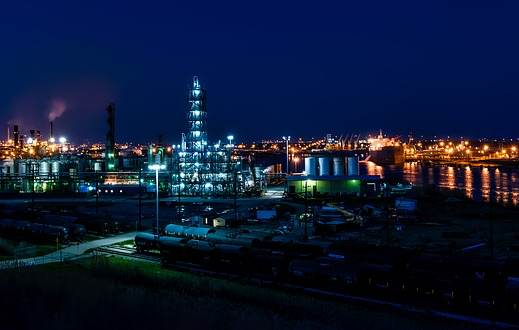 The November 2018 edition of the firm’s Energy Market Review noted that 2017 was the second worst underwriting year on record for the sector after 2005 (the year of Hurricanes Katrina, Rita and Wilma) and predicted that 2018 would not be far behind.

While the downstream sector in particular has had to deal with years of major losses, the energy sector more broadly has also endured soft market conditions over the last decade, WTW said, primarily due to the glut of reinsurance market capital, which shows little sign of future deployment elsewhere.

The upstream sector has managed to maintain a profitable trend in recent years, although WTW said that further rate reductions are unlikely as only a modest upturn in claims could disrupt this fragile dynamic.

“Unlike the Upstream sector, they cannot point to a profitable portfolio,” stated the report. “Not only are any rating reductions out of the question for the time being, we are now seeing a market that is quietly insistent that they must see a rating increase on virtually every piece of business.”

With almost every insurer underwriting downstream energy affected by recent losses, it is also becoming increasingly challenging for market leaders to undercut existing placements and to differentiate themselves from their competitors, as has happened historically.

The combination of losses and soft conditions have also now overwhelmed the downstream sector’s abundant capacity, with supply beginning to fall for the first time in many years, WTW noted

“As a result, prices in this market are only going in one direction, albeit that the rating increases being insisted upon are only modest by historical hard market standards,” the report explained.