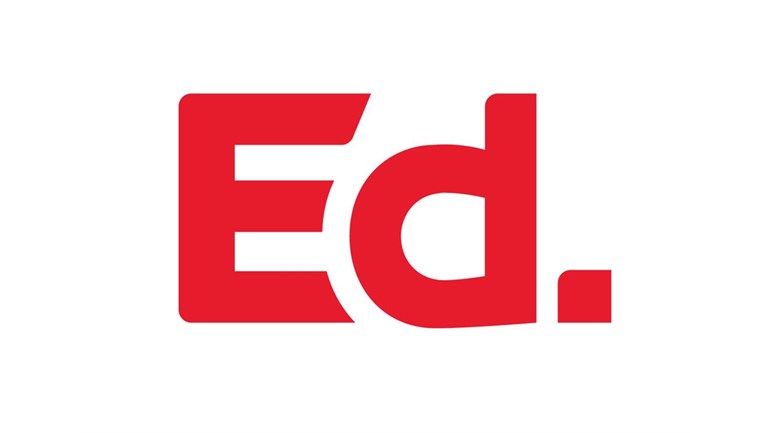 Draycott’s appointment remains subject to regulatory approvals and he is set to take on the new position following the completed takeover of Ed Broking Group by BGC Partners, Inc., announced earlier this year.

Once the acquisition has been completed, Ed will become part of BGC’ new insurance division, which is current Group CEO of Ed Broking, Hearn, is set to lead.

Draycott has been a member of Ed’s executive team since its launch in 2016, and is currently Global Head of Sales and Retention, and was previously CEO of Ed’s Energy, Marine and Construction unit.

Commenting on his appointment, Draycott, said: “The insurance landscape is developing from a number of perspectives. It is an excellent time to be a high quality independent broker with the financial backing to power growth and technological development. Ed has come a long way in just over two years, the strength and relevance of our disruptive approach has never been greater and I am proud to be leading our London business at a time of such historic opportunity.”

Hearn, added: “At the time we announced Ed’s acquisition it was clear that my role would change and that I’d take responsibility for leading BGC’s wider insurance industry efforts. I am therefore delighted that Andrew has agreed to take on the leadership of Ed Broking’s London operations and have every confidence that the business, to which I have an obvious and passionate connection, is in great hands and has a bright future.”

The global broker also announced today that it is to open a new operation in Bermuda, set to be led by current President and CEO of Group Production, Ed Broking, Chris Bonard.