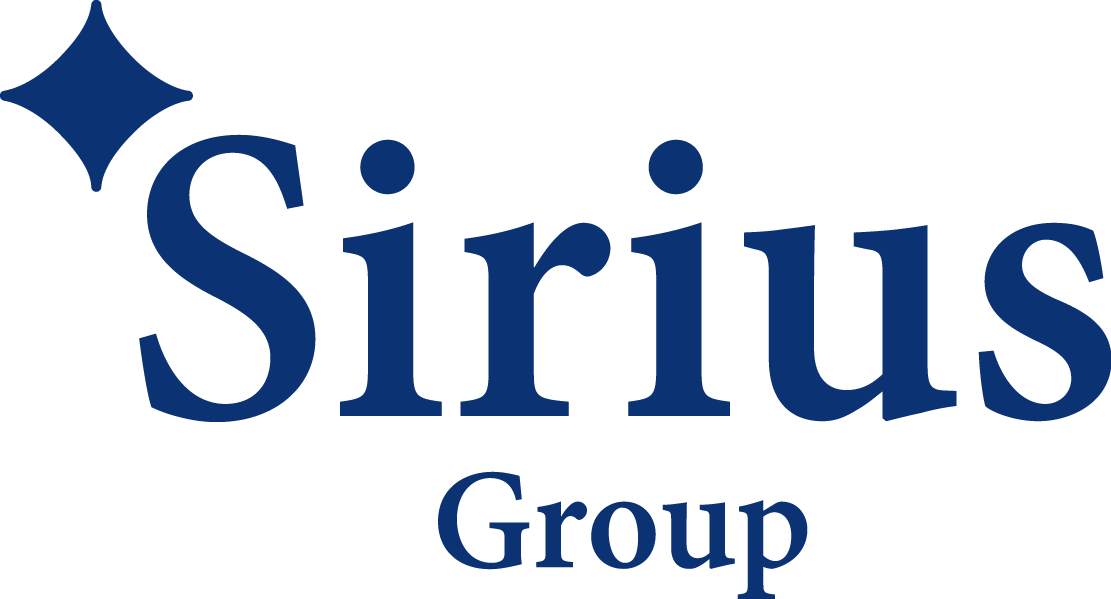 A key driver of the firm’s ratings being placed on Rating Watch Negative by Fitch, are the challenges facing CMIG.

“CMIG recently announced that cross-default provisions on USD800 million of its subsidiaries’ bonds had been activated. Importantly, defaults by CMIG do not trigger any default provisions under Sirius’s credit facilities or bonds,” explains Fitch.

However, the structural safeguards in place at Sirius primarily insulate the firm from CMIG’s liquidity crisis, although the ratings agency warns that its corporate governance protections are yet to be tested under such a high stress event.

“Fitch’s larger concern surrounds the negative implications to Sirius’s competitive market position from being owned by a severely strained majority shareholder, with future ownership uncertain given the substantial doubt about CMIG’s ability to continue as a going concern,” says Fitch.

Despite this, Fitch does not expect Sirius to remove capital from its own operations to support CMIG, noting that the capital is better put to use at Sirius to maintain its insurance and reinsurance business.