European re/insurers have made “significant progress” in China following regulations to open up the Chinese market in 2019, according to analysts at RBC Capital Markets. 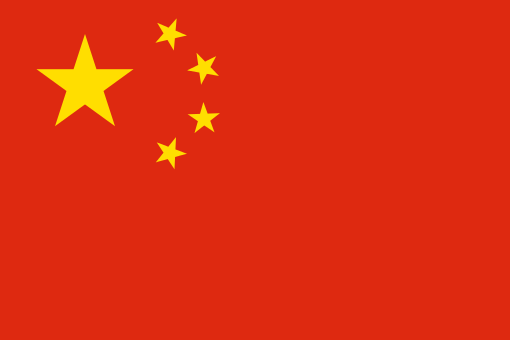 Although this progress has largely been overlooked due to the pandemic, RBC notes that several insurers, including AXA and Allianz, have taken actions to seize early opportunities in China.

China is currently the second largest insurance market globally and is seen to be the key driver of global insurance growth in the next decade.

In a new report, RBC observes that the share from China in the global insurance market has more than doubled in just one decade, from 2009 to 2019, outperforming all other major markets.

In contrast, the share of the major developed insurance markets (North America, Western Europe and Japan) has declined by 11 percentage points.

The Chinese insurance market has seen consecutive growth over the last ten years, with the market overall achieving an annual growth rate of 13% from 2014 to 2019. Growth has been at a similar pace in the industry as whole with 14% in Non-life and 13% in life.

But while long-term growth drivers have been and continue to be present, growth for foreign insurers has been held back by regulation until recently.

A series of reforms have been announced since 2019 to ease market access for foreign insurers, and the desire for further easing was recently reiterated in China’s 14th Five-Year Plan and the 2021 “Two Sessions”.

Of particular note, the country’s regulator expects Health premiums to more than double to $290 billion by 2025.

Going forward, RBC does not expect foreign insurers to reach the scale and market share of the large Chinese insurers, but rather to help develop the national market as more foreign capital is welcomed.

“Instead in a market that is more open to foreign capital, we believe the sensible strategy for the foreign insurers is to help the Chinese insurance market develop into the next stage with product differentiation as a competitive advantage.”