Christopher O’Kane, former Head of Aspen Insurance, is to receive a transaction bonus totalling $10 million following the recently-completed acquisition of the company by affiliates of certain Apollo investment funds. 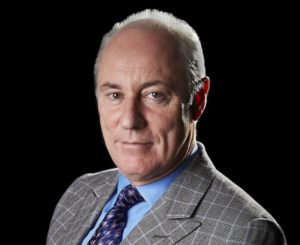 O’Kane is reportedly being paid this bonus for his efforts in assisting the company to consummate the deal.

Additionally, Group Chief Financial Officer Scott Kirk will be awarded a $1 million transaction bonus for his role in the takeover.

In August 2018, it was revealed that Apollo Funds had entered into a definitive agreement to acquire Aspen. This was followed by approval of the $2.6 billion acquisition by Aspen’s shareholders last December.

Glyn Jones has since stepped down from his role as Chairman of Aspen’s Board, while O’Kane has stepped down as CEO and as a Director of Aspen.

Mark Cloutier now leads as Executive Chairman of Aspen’s Board and as Group CEO.

Cohen & Company, LLC, a fixed income financial services specialist with over $3 billion under management, is seeking to raise...