A survey conducted by GlobalData suggests that Google poses the greatest threat to insurers in the UK were it to offer end-to-end household insurance products. 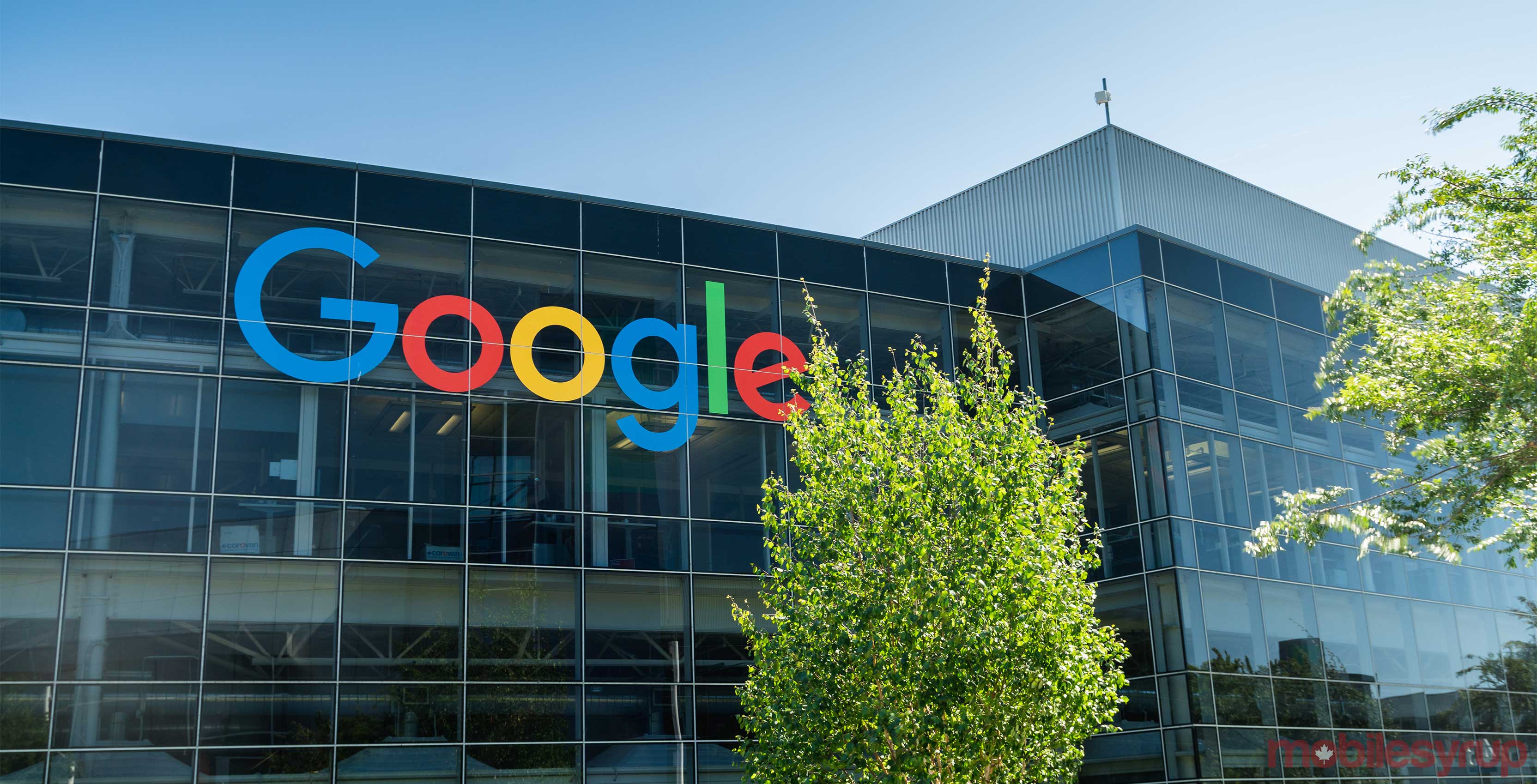 It’s been touted for some time now that the likes of Google and Amazon, both of which have substantial brand recognition, enhanced digital capabilities and speedy customer service, could enter the traditional insurance market.

To gauge consumer sentiment, GlobalData’s 2022 UK Insurance Consumer Survey questioned whether buyers in the country would consider purchasing their home insurance from a non-traditional provider.

More than 25% of survey respondents said they would be prepared to buy their home insurance from Google, while Amazon and energy suppliers also scored well.

“The accelerated rise of digitalization since the pandemic and increased use of smart home devices means that technology companies and outside players pose a threat to insurers in the UK by utilizing their skills in digitalization and strong brand recognition to attract customers,” explains GlobalData.

Of course, Google, its parent Alphabet and some its subsidiaries have dipped into the insurance space through various partnerships. To name a few, this includes investing in insurtechs, launching an insurance partnership with reinsurance giant Swiss Re, and also backing the first fully digital and algorithmically-driven Lloyd’s syndicate.

Amazon has been teasing its entry into the insurance space for a while, with reports in 2019 suggesting it could target P&C insurance as a broker, and then reports the following year it was preparing to enter the US motor insurance market. The company has also entered into numerous insurance-related partnerships over the years with some big names, such as Marsh and Reinsurance Group of America.

But when it comes to selling insurance directly to the consumer, for whatever reason, it just hasn’t happened yet.

“Amazon will be a particular concern for insurers as it has been rumoured to be on the verge of entering the insurance industry for many years now. Facebook, on the other hand, is unlikely to be as successful as a result of negative press stories in recent years. Consumers are also unlikely to view WhatsApp as a viable provider of such a serious product,” said Ben Carey-Evans, Senior Insurance Analyst at GlobalData.

According to GlobalData, a positive for Google and Amazon is that they already have strong tie ins to many UK homes through Google Home and Amazon Echo, respectively. Energy suppliers also have a presence within UK insurance, says GlobalData, highlighting British Gas being the leading supplier of stand-alone home energy insurance solutions.

“In reality, it looks like these players will look to come in as partners for insurers and offer the technology to aid products. However, GlobalData found that if these companies did decide to offer end-to-end household products, a significant proportion of consumers would view them as viable providers, so the threat to incumbent insurers is there,” said Carey-Evans.