Guernsey has reported a large rise in captive insurance inquiries over the second half of 2019, following a notable dip in numbers last year. 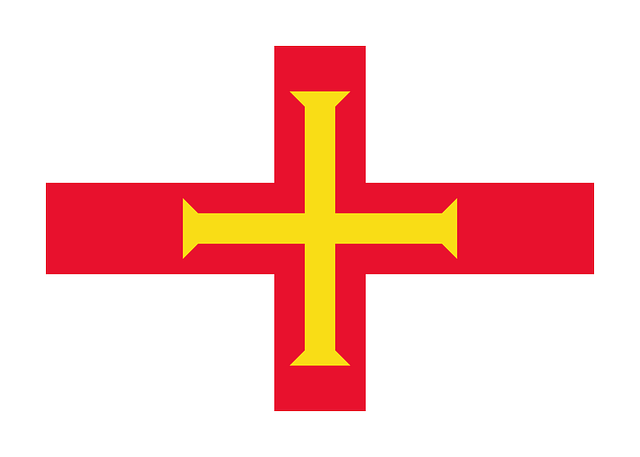 Guernsey is responsible for more than a third of the European captives market, and was home to more than half of all new captives established in Europe in 2017, with nine new formations.

That number slipped to five in 2018, but analysts at Guernsey Finance anticipate renewed interest as overall market conditions harden.

Dominic Wheatley, Chief Executive of Guernsey Finance, noted that the level of recent captive inquiries had even surpassed expectations, and should dismiss fears in Bermuda that EU economic substance requirements are damaging the offshore captive industry.

“Substance demands have not impacted too much for Guernsey captives, because our economic substance regime is robust and as a jurisdiction we have always managed captives properly,” said Mr Wheatley.

“Guernsey offers strong governance processes, competent and credible insurance skills, proper analytics and technical underwriting methodology, and adherence to all of the requirements of CFC rules wherever the captive-owning group is based,” said Wheatley.

Wheatley explained that this was verified by the EU code group’s approval of Guernsey’s corporate tax regime, as well as by recent endorsements of its regulatory environment by the International Association of Insurance Supervisors and Moneyval.

“We believe that our economic substance and EU tax whitelisting actually enhance our attractiveness as a captives domicile in markets around the world but particularly in our local markets,” Wheatley continued.

“Clients have been generally supportive, and understand and appreciate the benefits that substance brings in terms of the quality of advice, operation, regulation, and governance they enjoy here.”

The big three broking houses in reinsurance, Aon, Guy Carpenter and Willis Re, continue to hold a significant advantage over...