Reinsurance broker Guy Carpenter has hired an AIG alum as its new Global Head of Client Support Services, appointing George Williams to the role, who was most recently COO of General Insurance North America at the insurance firm. 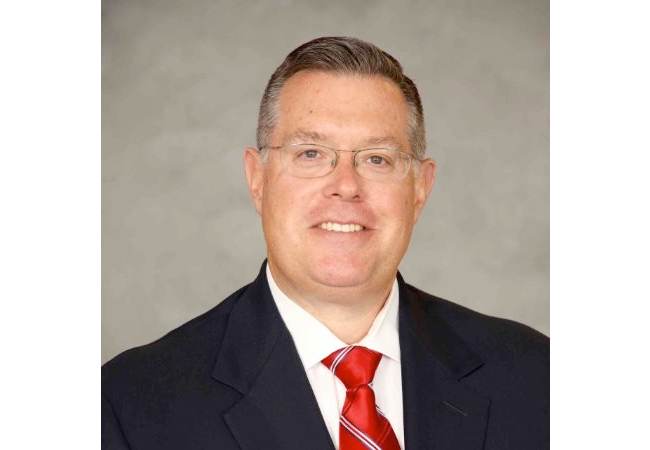 The position sees Williams with responsibility for the strategy of Guy Carpenter’s global client service organisation, with a particular focus on digital transformation and client engagement, the company said.

Williams has more than 20 years of AIG experience to bring to Guy Carpenter, having joined the global insurer in 1998 and worked his way up the ranks, holding a range of positions including internationally as a country manager.

In 2014 he became AIG’s Global Head of Commercial Insurance Operations and in 2018 he took on the role of COO North America, General Insurance at the firm.

As the Chief Operating Officer North America, General Insurance at AIG, Williams led a strategy to develop end-to-end customer process oversight for the property and casualty business across the region.

Before his time at AIG, Williams worked in banking, with roles at UniCredit, Republic National Bank and BNY Mellon.

John Ehinger, Global Head of Operations at Guy Carpenter, commented on the news “I am thrilled George is joining our global operations leadership team. He is a high-performing executive with a global mindset, whose talents will enable us to further enhance the high level of service that we provide to our clients, colleagues and markets.”