The Hartford has announced that it plans to buy $300 million of adverse development cover (ADC) from Berkshire Hathaway to protect it against unfavourable loss reserve movement at The Navigators Group, which The Hartford is in the process of acquiring. 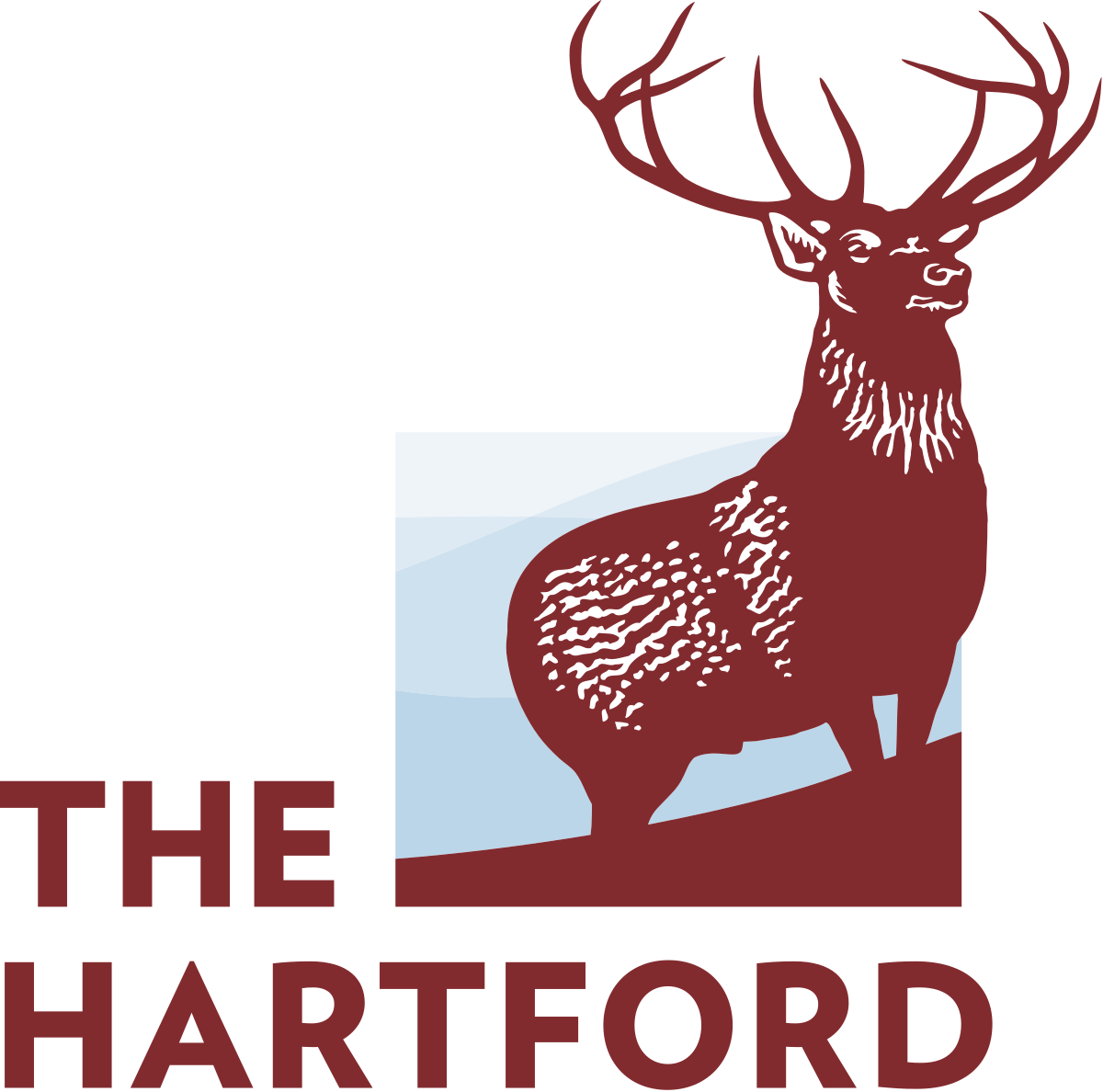 Subject to the closing of its acquisition this summer, The Hartford has entered into a definitive agreement with National Indemnity Company (NICO), a subsidiary of Berkshire Hathaway.

The reinsurance treaty with NICO will provide coverage for potential adverse prior year development in excess of $100 million above Navigators loss reserves of $1.8 billion, as of 31 December 2018.

The Hartford will pay a premium of approximately $91 million, before tax ($72 million, after tax), for the coverage.

This figure will be recorded in the company’s net income, but not in core earnings, in the quarter the transaction closes.

“As we discussed at the time of the announcement, we will update our review of Navigators’ reserves after closing, using the most recent information available and applying our own judgments and reserve methodologies,” said Beth Costello, Chief Financial Officer at The Hartford.

“In order to provide greater certainty about the impact this may have to The Hartford, we decided to purchase from NICO an adverse loss development cover for Navigators’ reserves,” she explained.

The Hartford first announced its acquisition of The Navigators Group in August 2018, agreeing to an all-cash transaction valued at $2.1 billion, or $70 per share.

The insurer explained at the time that it expected the deal to drive an attractive return over time, while resulting in an immaterial reduction in 2019 net income.

The insured catastrophe loss experience of the past two years has demonstrated that rates in many lines of business had...