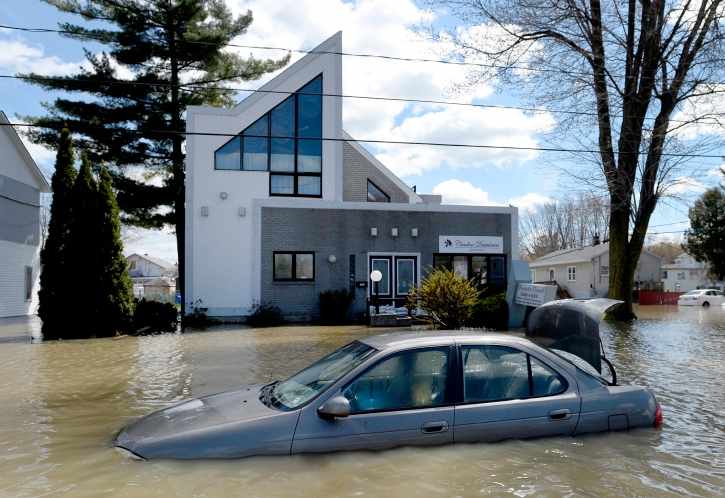 The re/insurers proposed rates and forms are still awaiting approval from State regulators before HCI can begin expanding into the Pennsylvania market.

Paresh Patel, HCI Group’s chairman and chief executive officer, commented that HCI’s; “online platform for quoting and binding flood insurance policies—accessible from any internet capable device, including a mobile phone—provides a quote in seconds, a policy in minutes.

“We are changing the way people buy insurance,” he added.

As HCIs largest subsidairy, Homeowners Choice Property & Casualty Insurance Company, is a leading provider of property and casualty insurance in the state of Florida.

This expansion marks the first time HCI has stepped outside of the state in search of primary flood exposed property insurance premiums.

HCI is a relatively large user of reinsurance capacity to underpin its business and protect itself against outsized losses.