The performance of certain reinsurers based in Hong Kong has received a significant boost thanks to favourable regulation changes in mainland China, according to a report by South China Morning post. 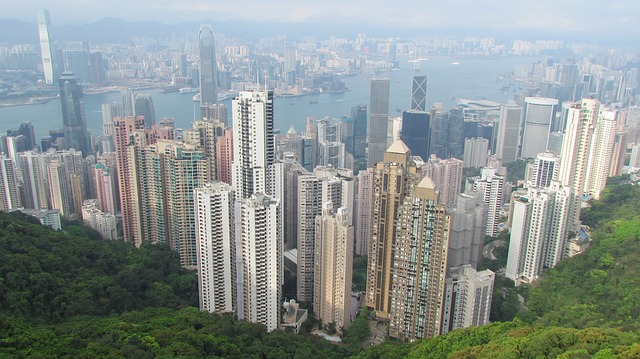 The Co-Founder and Chief Executive Officer of Peak Re remarked in a recent interview that the firm’s strong growth in the reinsurance business was due to the “preferential treatment of certain Hong Kong based reinsurers by the mainland insurance regulator last year.”

The China Banking and Insurance Regulatory Commission (CBIRC) agreed in July to give preferential treatment to Hong Kong based reinsurers – including Peak Re, Transatlantic Re, Taiping Re, SCOR – by reducing the reinsurance credit risk requirement for mainland insurers that use Hong Kong reinsurance companies.

As a result, the total gross premium of all reinsurance companies in Hong Kong reportedly rose 9.1% to HK$10 billion (US$1.27 billion) in the first nine months of 2018.

“This will also benefit mainland insurance companies as it will allow the Hong Kong based reinsurers to help them diversify their risks.”

The government is keen to promote the territory as an insurance hub. The Insurance Authority in December launched a platform to help Hong Kong’s international insurance companies capture business opportunities arising from “Belt and Road Initiative” projects, including coverage ranging from political risk to terrorism.

“It provides support to mainland insurers in risk diversification, as the Hong Kong insurance market can help them handle difficult risks that need to be reinsured offshore due to capacity and expertise considerations,” Cheung said.

“It helps the development of Hong Kong into a regional reinsurance hub, because it makes Hong Kong a better choice compared with other overseas reinsurance markets because of the lower capital charge,” Cheung added.

Swiss Re pilots satellite imaging for use in crop claim settlements

Global reinsurance giant Swiss Re has piloted the use of satellite imaging in the claim settlement process of its crop...