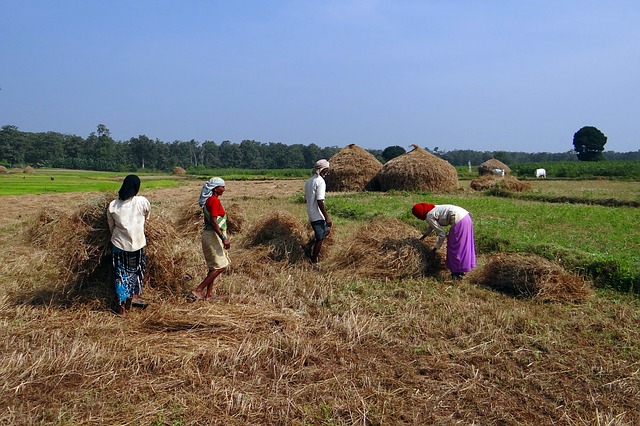 India is the world’s second largest agricultural economy after China with an Agriculture Gross Domestic Product of US $392 billion, but remains largely uninsured despite the Pradhan Mantri Fasal Bima Yojana (PMFBY) scheme that aims to insure 50% of farmers by 2018/19.

As a result of this growth, India’s state-owned domestic reinsurer, General Insurance Corporation of India (GIC) Re, which has first refusal rights on all Indian reinsurance business, has become the world’s largest agricultural reinsurer, with crop premiums of $1.6 billion.

Other reinsurers directly cover the remaining business and provide further protection for GIC Re, but Lloyd’s maintains there is a need to more fully integrate the global reinsurance industry in agricultural insurance schemes like PMFBY.

Although several challenges face potential crop reinsurers in India, like poor clarity of exposures, lack of transparency on rating methodologies, and delayed premium payments, schemes will likely remain subsidised and well-funded by states and central governments to ensure take up rates continue.

The current Indian Government is committed to funding reinsurance schemes due to the strong social and economic benefits of a robust crop insurance market, and has been supported in its efforts by an influx of foreign expertise.

To encourage and maintain capacity in the Indian crop reinsurance market, Lloyd’s and RMS contend that more data and risk transparency will be required, as well as more assurance that risks of moral hazard and adverse selection are minimised by official processes and use of technology.

Dominic Oldridge, Crop Reinsurance Underwriter at AEGIS London, agreed that the Indian agricultural sector represents a promising sector for global reinsurers but suggested that Lloyd’s report was too optimistic regarding the current state of the market.

Oldridge explained: “First, the report makes the assumption that by modelling meteorological data we can predict crop yields. The reality is that there are many factors including soil and land type, investment, technology and farm management that have a major influence on crop yield.

“Finally, the local market’s bidding process means that the clusters of land each insurance company bids for each season can vary widely to the final actual exposures written. This means reinsurers are faced with totally different risks at the end of each season, but also at the beginning of each renewal period.”

Despite these concerns, Oldridge believes that the PMFBY initiative is built on a sound partnership between central and regional governments and the domestic insurance industry, and that its longevity now relies on the integration of the global crop reinsurance industry.