IRDAI reinsurance framework to continue protectionist policy but with exemptions

The Insurance Regulatory and Development Authority of India (IRDAI) said in an exposure draft on reinsurance regulation that Indian reinsurers will continue to get order of preference for placing business, but the legislation will be waived for a number of major insurance lines. 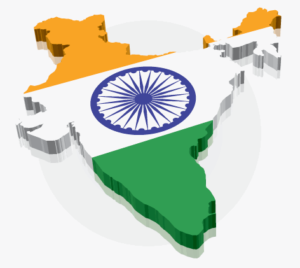 Next in line in for Indian reinsurance placements are branches of foreign reinsurers and then Cross Border Reinsurers (CBRs).

Insurers’ inter-company arrangements for fire, engineering and marine hull lines are also exempt from the protectionist legislation, although firms are advised to attempt to use Indian capacity before CBRs in these sectors.

Stakeholders are requested to offer their comments and suggestions on the draft regulations by 20th January.

IRDAI had set up an expert panel in May 2017 to review the country’s reinsurance framework after the enactment of the Insurance Laws (Amendment) Act in 2015 drove changes in the Indian reinsurance sector underlined by the entry of a number of foreign players, including the Lloyd’s of London marketplace.

The announcement renewed foreign reinsurers’ hopes that the Indian playing field would become more level as it moves closer to a competition driven market.

While falling short of reversing the Indian government’s protectionist agenda, the exemptions for certain major lines of business the exposure draft adds to the right of first refusal legislation should encourage foreign players to expand Indian market presence in these areas.