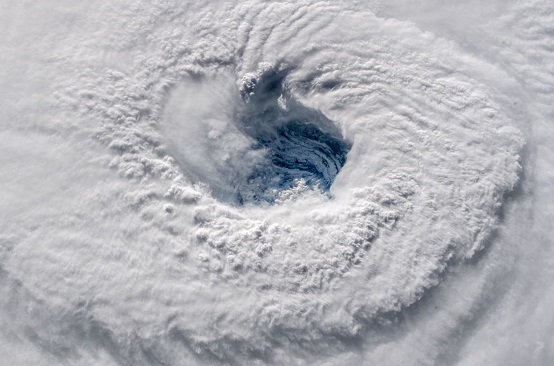 KCC’s estimate, which is based on the firm’s high-resolution U.S Hurricane Reference Model, accounts for privately insured wind, storm surge, and inland flooding to residential, commercial, and industrial properties and automobiles, but does not include National Flood Insurance Program (NFIP) losses.

Hurricane Florence approached the Carolinas as a Category 4 storm with peak intensity of 140mph winds, but was downgraded to a Category 1 before impacting the U.S coast with sustained wind speeds of around 90mph.

The weakened storm slowed to forward speeds as low as 2mph once inland, leading to prolonged intense rainfall of up to 40 inches in some areas and 10-foot storm surges along the coast, causing widespread flooding.

Rainfall has been exacerbated as parts of the storm’s circulation remained over water, providing the hurricane with a sustained source of water. Catastrophe modelling firm Risk Management Solutions (RMS) estimated that some areas may experience rainfall exceeding a 1,000-year return period.

Storm surge is also preventing rivers from draining into the ocean and increasing their susceptibility to overtopping, KCC noted.

KCC’s insured loss estimate of $2.5 billion is far lower than most initial projections, which put total insured losses at between $8 billion and $20 billion.

It is also lower than CoreLogic’s estimate of between $3 billion and $5 billion, which includes damages for both wind and storm surge, but does not include insured losses related to rainfall rainfall, riverine or other flooding.

However, KCC’s estimate does not factor in NFIP losses, which are expected to be significant, and which may lead to additional exposure for reinsurers due to the NFIP’s $1.46 billion reinsurance program, which triggers at $4 billion of losses.

Florence has caused widespread low-level damage and resulted in 17 deaths so far, with authorities warning that the worst may yet be to come as the flooding is set to intensify over the coming days.

Evacuation orders currently remain in place for over 1.7 million people, and more than one million households have also been left without power due to falling tree and power lines.