Kenya Re expects 5% earnings loss due to pandemic

State-controlled Kenya Reinsurance Corporation is forecasting a Sh 1 billion (US $9.4 million) decrease in its revenues this year due to the COVID-19 pandemic, according to reports from Capital Business. 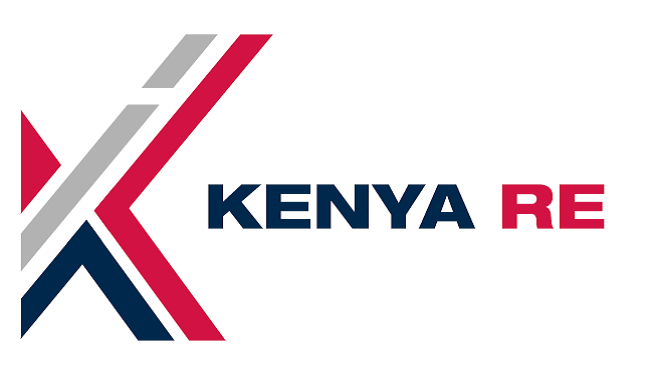 The loss, which is equivalent to 5% of the company’s total earnings, would mainly be caused by increased claims and rebates on premiums, Managing Director Jadia Mwarania explained.

“At the moment, we have over 265 re-insurance contracts spread across over 70 countries in diverse segments such as medical, trade credit, lawyers’ liability fees among others,” Mwirania said in an interview.

“We expect the business to shrink in tandem with the lower GDP growth as projected by the government at the rate of 2.6 percent this year. On our end, we estimate the industry growth to shrink by at least 2 to 3 per cent.”

Kenya Re had been predicting income of roughly Sh 19 billion (US $178.8 million) this year, based reinsurance premiums, property, investment income and business diversification.

But to offset the impact of the pandemic, the reinsurer is now focusing on aggressively collecting premiums from underwriters and brokers, while shoring up its business on the investment side.

As part of this effort, Kenya Re will increase dollar reserves to accumulate hard currency reserves in anticipation of foreign contract claims, while also investing in fixed income instruments such as treasury bills, bonds and fixed deposits.

“We are generating weekly reports to monitor targets and performance. At the same time, we have enhanced turn-around times for claim processing to a maximum of 48 hours,” said Mwirania.

“We are well aware of the circumstances that have been occasioned by the pandemic. Most of the claim settlements will be based on negotiation and evaluation the best case scenario for each contract with mutual agreements between the involved parties.”

ERGO, the primary insurance arm of reinsurance giant Munich Re, has expanded its property and casualty (P&C) services in the...