Liberty Mutual Re, the reinsurance arm of Liberty Mutual Insurance Group, has announced the appointment of Hans van Oort as Head of Northern Europe, a newly-created role. 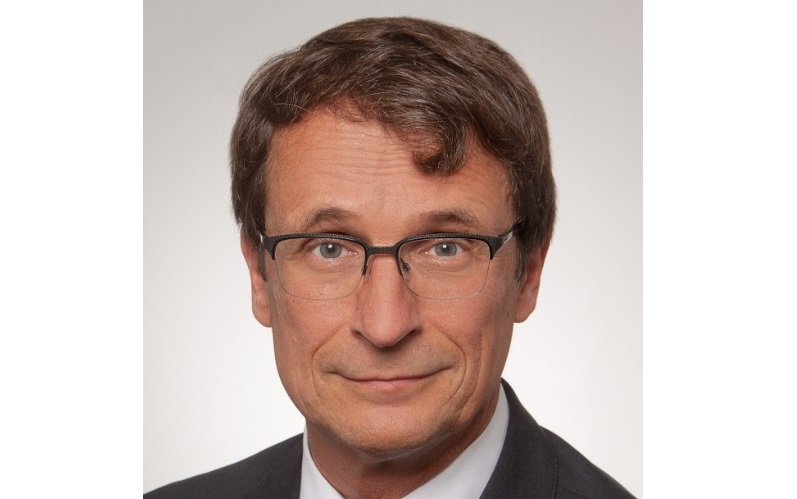 Van Oort joins from Guy Carpenter, where he served as Managing Director of the firm’s Benelux operations.

“This new role of Head of Northern Europe will strengthen LM Re’s focus on the region and allows us to gain a deeper understanding of our customers there,” said Dieter Winkel, President, LM Re.

“Its creation is part of the continuing process of refining the LM Re model as we grow.”

“Hans van Oort is a highly experienced reinsurance leader who knows this market intimately. His insight and strong client relationships are tremendous assets for us.”

Global reinsurance giant Swiss Re has partnered with specialist reinsurance broker, Capsicum Re, on the launch of a new holistic...