Lloyd’s of London is ‘accelerating’ its Brexit contingency plans, which include contract transfers to its new subsidiary in Brussels, due to a growing concern that the UK will leave the European Union (EU) in 2019 in a ‘no-deal’ scenario, according to its Chief Executive Officer (CEO) Inga Beale. 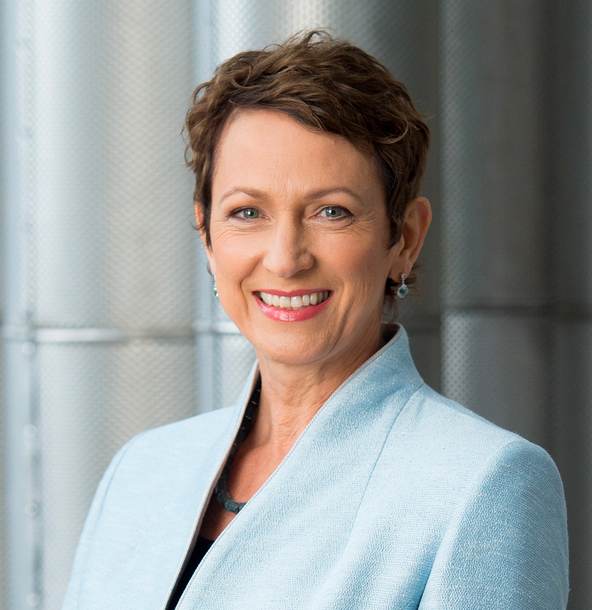 Speaking in an interview with the BBC, Beale said that Lloyd’s had been “forced” to open its new European hub in Brussels because of the risk to 15% of its contracts with European clients.

“Some jurisdictions are saying that post-Brexit, if we don’t get some transition deal and some negotiation happening, we fundamentally won’t be able to pay a claim to a policyholder or a customer say in Germany. And that’s not good enough,” Beale stated.

“We want to confirm that we can continue to service those contracts,” she added.

“If we can’t, we are going to be transferring those contracts hopefully to our Brussels subsidiary. So we have a contingency plan that we will implement, and in fact we are accelerating that plan as it seems to me that we might be closer to a ‘no deal’ than we were.”

Beale explained that Lloyds and other financial companies were in the process of lobbying the UK Government to resolve issues regarding continuity of contract and to ensure that businesses avoid disruption following Brexit.

“Lloyd’s heart is in London, but it writes business from all over the world,” Beale continued. “15% of the business Lloyd’s does comes from the EU market.”

“Post-Brexit we won’t have the ability to continue to offer insurance just from London as before, so therefore we’re opening up a subsidiary in Brussels and we wouldn’t have done that if it wasn’t for Brexit. So it’s something that we’ve been forced to do.”

She also claimed that, for a lot of financial firms operating in the UK market, the ability to service old contracts post-Brexit has become a primary concern.

“Going forward we’ve got our solution and I think you’ll see that for financial firms all across the city,” she said. “They’ll be having to have some people based outside of London, but a lot of those monies will still flow through London.”

Specialty re/insurer Lancashire Holdings has announced an aggregate net loss from exposure to events within its marine portfolio of approximately...