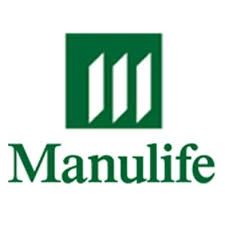 This transaction, along with two separate deals announced today, are expected to release a total of over $1 billion in capital over the next 12 months, inclusive of the up-front impacts to net income available to shareholders.

In aggregate, the company expects to recognise an up-front after-tax gain of approximately $175 million related to these transactions.

“We expect that more than $1 billion in capital will be released as a result of these transactions, marking an important milestone in optimizing our portfolio and representing significant progress towards our $5 billion target by 2022,” said Manulife President & Chief Executive Officer Roy Gori.

Primary property and casualty (P&C) insurers in the Caribbean market remained mired in a protracted soft market cycle, but rising...