Ex-hurricane Michael’s potential impact on re/insurers has been further downplayed as analysts at Keefe Bruyette & Woods echo Willis Towers Watson’s statement that the well-capitalised market is in a strong position to absorb losses. 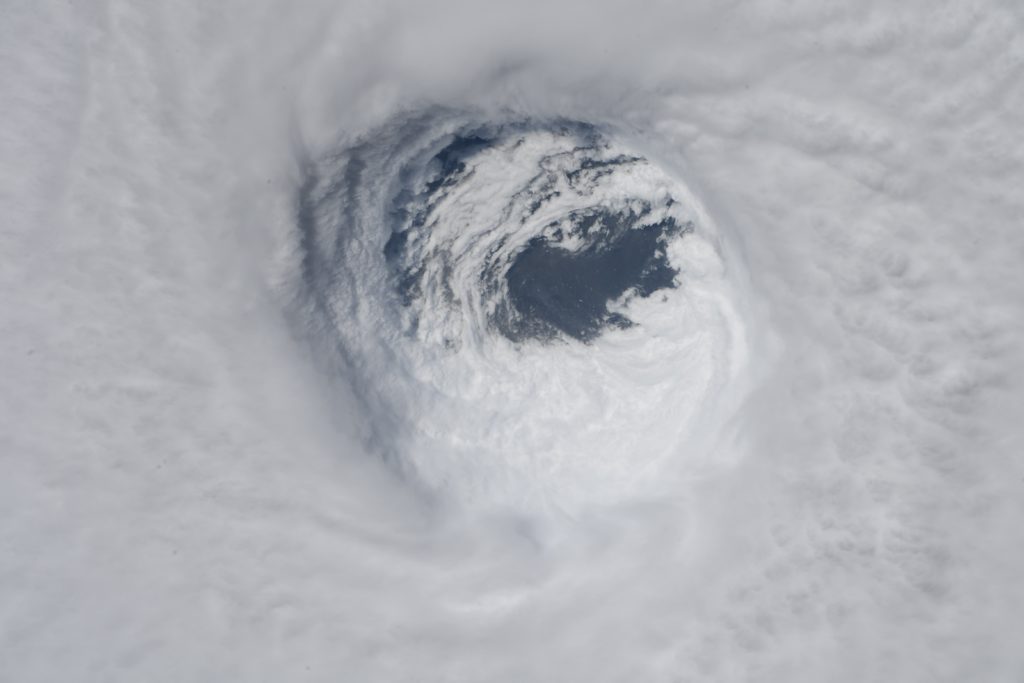 Despite KBW suspecting that CoreLogic’s initial $2 billion to $4.5 billion loss estimate will prove somewhat low, the Industry analysts are confident that most primary insurers can readily absorb their net losses.

“Although this event is still unfolding, it seems clear to us that its insured losses won’t be overly disruptive,” states the report.

KBW anticipates proportionately higher wind losses in the initial impact states, reflecting Michael’s intensity and speed at landfall, and a slightly higher proportion of auto losses (from inland flooding) in the states that a weaker Michael has or should hit later on.

There’s an expectation that reinsurers will bear more of Michael’s losses than Florence’s, largely because the Florida property market is heavily reinsured, and because Michael’s speed limits the rainfall accumulation that can drive personal auto flood losses; which, unlike most personal property flood losses, are borne overwhelmingly by the insurance industry.

However, there will likely be some 1 June 2019 pricing variation based on how well primary insurers have successfully controlled Irma and can control likely Michael Assignment of Benefits (AoB) loss creep.

International General Insurance Holdings Limited has announced the appointment of Stephen Rix as Chief Actuary. Rix, who will be based...