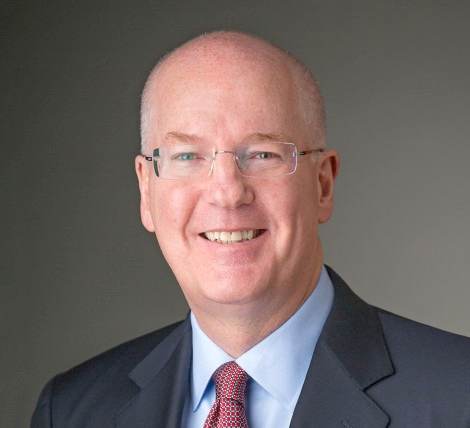 MMC’s acquisition of JLT completed on April 1st, meaning the mission to bring the JLT team and business into the giant broking arms of MMC has only just begun.

It was never going to be an easy task, with thousands of people to consider and business line operations to bring together, all while seeking to minimise duplication of effort and costs of course.

While the long-term view is that the acquisition will be accretive to MMC’s growth plans, lifting the combined reinsurance broking arm under MMC’s Guy Carpenter up into number 1 in the reinsurance broker rankings and propelling MMC and Marsh ever further away at the top of the overall insurance broking league tables, there will be sacrifices that have to be made while the integration is ongoing.

Speaking today, Dan Glaser, President and CEO of MMC, said that the integration may come at the cost of slightly slower than forecast organic growth.

Glaser explained that the distractions created by undergoing such a large integration project were bound to have an impact on near-term company targets, with organic growth one of those that could be affected.

Despite this admission the MMC target for up to 5% organic growth remains, Glaser said.

The company’s executives also said during its earnings call today that placing risk in the market is more challenging than ever, which perhaps reflects competitive trends as much as anything.

In addition MMC doesn’t really foresee a hard market as such, instead feeling that insurers and reinsurers are reacting sensibly to losses with selective rate increases.

It’s not surprising that MMC would expect a potential slowing of organic growth revenues while the integration is implemented and beds in.

Bringing together two large companies, with differing cultures is never easy. In this case, neither will be fending off those rivals who might seek to poach brokers before the integration is completed.

However, Glaser did say he expects the end-result of the integration to be spectacular, so positivity is clearly high in the MMC camp.

The effort, expense and complexity of such an M&A integration all adds up to the distractions Glaser mentioned, which the company may have to deal with for some months to come as this integration will take time before it is fully completed and any revenue benefits are finally realised.

AXA XL, a division of French insurance and investment giant AXA, has designed a new first-party cyber insurance option to...