Mortgage reinsurance expected to expand beyond U.S market: Capsicum Re

The mortgage reinsurance market looks set to expand worldwide following a robust resurgence in the U.S in recent years, according to specialist reinsurance broker Capsicum Re. 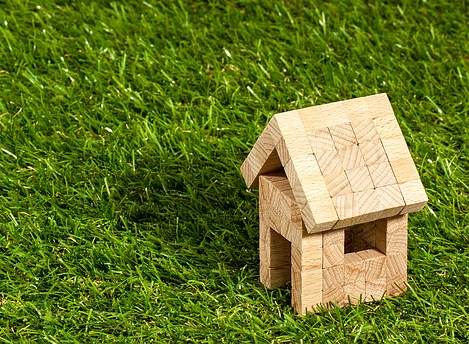 The mortgage reinsurance market in the U.S has experienced a boom recently due to the rapid increase in reinsurers’ participation across new, innovative mortgage transactions, and the growth in business from the government-sponsored enterprises (GSEs) Fannie Mae and Freddie Mac.

However, a report by Capsicum Re noted that the class also seems unlikely to remain restricted geographically, given that, since the financial crash of 2008, mortgage indemnity risk has never been more rigorously underwritten, and, unlike other specialty classes, there are decades worth of public data available to model today’s risks.

Additionally, mortgage risk has recently begun to be accepted by the capital markets, now accounting for 4.8% of all insurance-linked securities (ILS) risk capital.

The first mortgage reinsurance deal involving securitisation of the risk and sale of notes to investors was created for United Guaranty in 2015, which was acquired by Arch for $3.4 billion in 2016.

First developed in 2013, these CRT programmes have now transferred credit risk to both reinsurance carriers and investors on $2.1 trillion of unpaid principal balance (UPB), with a combined Risk in Force of around $69 billion, or 3.2% of UPB.

A more recent development is Freddie Mac’s IMAGIN programme, created by Arch MRT and supported by Capsicum Re, which aims to support market stability through economic cycles by attracting a diversified and robust capital base to the U.S housing market.

IMAGIN places a diverse pool of pre-approved, highly rated reinsurance capacity in a first loss position that can support long-term stability in the U.S housing market.