Munich Re sees a “variety of opportunities” amid pandemic: CFO Jurecka

Munich Re sees a “variety of opportunities” available as it prepares to traverse the post COVID-19 marketplace, according to Chief Financial Officer (CFO) Christoph Jurecka. 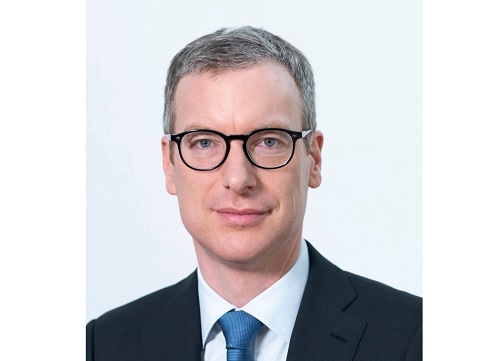 Speaking during a call alongside the release of the reinsurer’s Q1 results, Jurecka noted that there was a lot of demand of catastrophe reinsurance at the recent April renewals, which focused on Japan.

He explained that a lot of the price movement and the volumes Munich Re was able to underwrite related to natural catastrophe perils in the Asian markets, and specifically the Japanese market.

Going forward, it remains too early to tell which opportunities the company will focus on, but Jurecka was confident that many options in the market have already presented themselves.

“For example,” he said, “we could imagine the primary insurance would be interested in dampening volatility a little bit more, reducing risk from their balance sheet, maybe we could also support them with capital management tools by reinsurance. That would be the opportunities we would be seeing.”

Jurecka added that Munich Re had already been marketing pandemic solutions for the past couple of years, but had not seen much demand.

“Not a lot of people were interested in that,” he said. “So there might be a market for things like that going forward. So, there’s a wide range of opportunities. But it’s too early to tell which one we will be able to realize in the markets, and where then also demand will be high.”

Asked whether Munich Re is seeing increased demand for property and casualty reinsurance, Jurecka noted that the were two tendencies affecting market dynamics currently.

“First of all, for many primaries some of the lines are GDP-dependent, so they might be growing less,” he remarked. “But on the other hand, in times of crisis and increased levels of risk, increased uncertainties, increased volatility, generally protection is something where we think that the demand will go up.”

“If you ask me for a personal view,” Jurecka concluded, “I would say the demand should continue to be high because I think this is the more important tendency right now given all the uncertainties.”