Global reinsurance giant Munich Re has announced Hermann Pohlchristoph’s decision to depart from its management board on 30 April 2020. 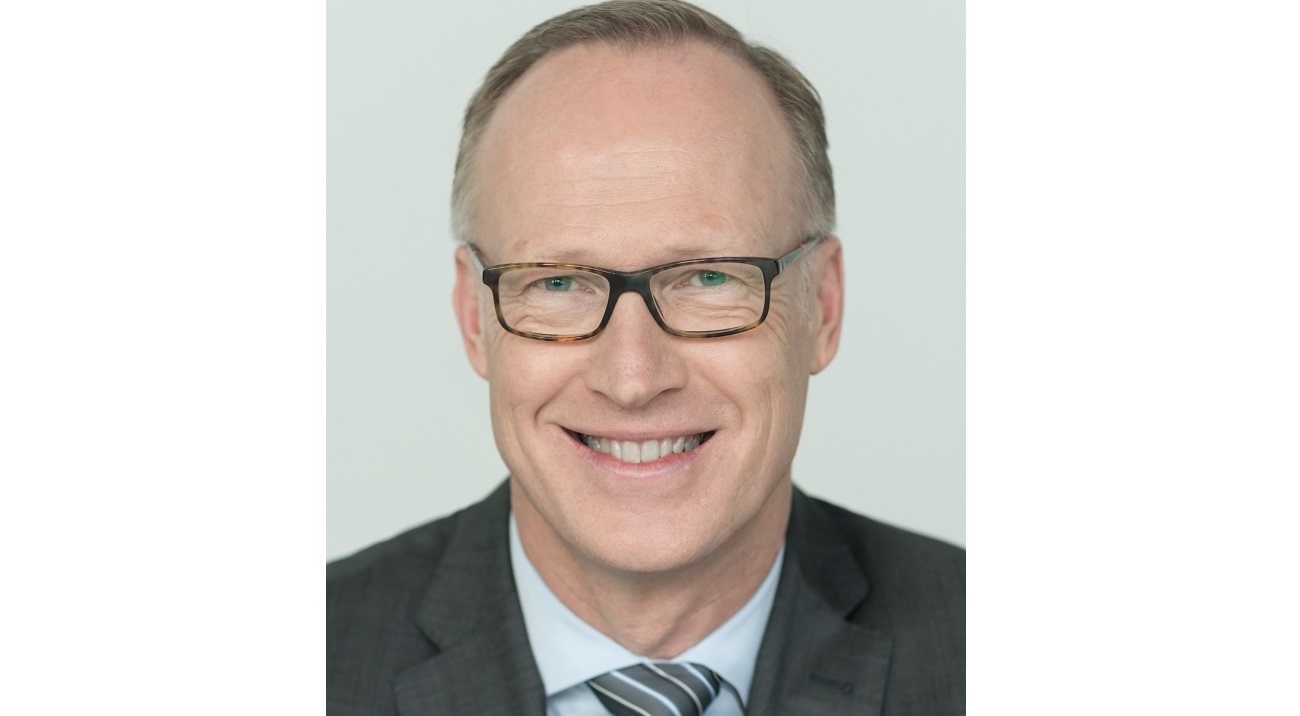 Pohlchristoph joined the reinsurer in 2002 before serving as its Chief Financial Officer of Reinsurance between 2006 and April 2017.

He was appointed to Munich Re’s board in 2017, with responsibility for the Asia Pacific and Africa division as well as the central divisions Central Procurement and Services.

Dr. Achim Kassow, who has been with the group for over three years’ and is currently chairman of the board of Management of ERGO Deutschland AG in Düsseldorf, will succeed Pohlchristoph in the position next May.

Kassow will be succeeded by Theodoros Kokkalas, who is currently CEO of ERGO Greece.

Five long-standing Argo board members to step down

Five members of Argo’s board are set to retire amid an ongoing “refreshment process” seemingly brought about by pressure from...