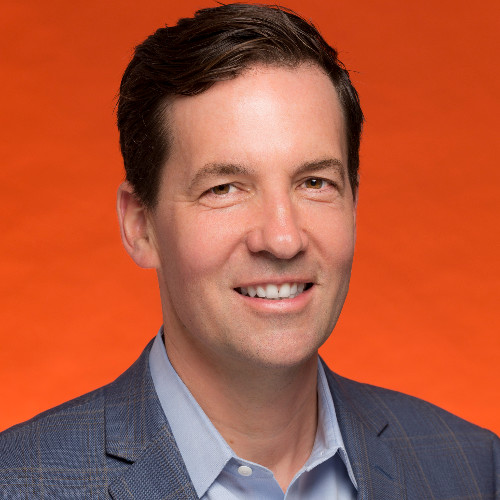 Praedicat analyses scientific literature to model more than 60,000 potential disease litigation scenarios, and is working with several reinsurers to develop named peril cover for these risks, such as legacy run-off and excess casualty top-up.

“Ultimately where we think this can lead is that the low probability, high consequence risks can be managed efficiently through reinsurance,” Reville explained at a press briefing during the 2018 Reinsurance Rendez-vous event in Monte Carlo

“There is a large opportunity to close the protection gap that exists in liability today,” he added. “The decline in coverage that’s happened since 1973 can, with the technologies available today, be used to grow liability insurance a great deal – by up to $90 billion per year, we estimate.”

Additionally, Praedicat believes that named peril casualty cover will allow reinsurers to manage $86 billion of legacy that should be in run-off today, as well as a $15 billion annual latency cat market that could exist if reinsurers enter this market.

Speaking in an interview with Reinsurance News, Reville explained that the key to developing named peril casualty cover and unlocking these huge market opportunities is technology.

Past approaches to liability catastrophe modelling have used historical episodes of mass litigation to assemble claims data as a foundation for simulation, but Reville noted that this method can’t be used for underwriting, as it does not account for potential risks that currently have no historical data.

Praedicat claims to have developed the first risk-analytics product that relies on a text-mining approach to model risk using scientific literature, which it can use to predict where risks will emerge and to model the entire time path of litigation.

“The reason why nobody else has done it that way is that it’s a big task,” Reville told Reinsurance News. “The tools and technologies that you need to do it are things like natural language processing, which allows you to understand what’s being said in an abstract, and then taking the natural language processing and using machine learning to be able to read millions of abstracts. Those technologies are all new.”

Reville also expects this area of catastrophe modelling to expand as the science behind it develops, and as other firms begin to adopt emerging technologies and mine new sources of data.

“This sort of text-based mining of the text of science combined with modelling wasn’t possible ten years ago and its only newly possible now,” he said. “So I fully believe that somebody else is going to try it soon too, and there are potentially other texts, such as legal or regulatory data sources that would be interesting to mine to find risk information.”

By tracking the whole time path of litigation and predicting when future historical exposures will result in claims, Praedicat also aims to create an opportunity for alternative capital to enter the market.

Insurance-linked securities (ILS) investors have avoided the casualty space in the past because the long-tail nature of the risk means capital may need to be held for up to decades at a time, but Praedicat says that its models can tackle this issue by dividing up the long-tail risk.

Reville suggested that the models will allow re/insurers to ask: “What is the probability that there will be litigation covered by this year’s underwriting that is initiated in year one through three? In year three through eight? And in year eight through fifty?”